KLSCM BACK AFTER TWO-YEAR HIATUS Event kicks off with 5km and Boost Juice 10km categories in festive weekend of running KUALA LUMPUR, Saturday : The country’s premier distance running event, the Kuala Lumpur Standard Chartered Marathon (KLSCM) 2022, is back after a two-year hiatus due to the pandemic. In its present two-day format, the 5km and Boost Juice 10km categories took place on the first day while the Half and Full Marathons are being contested on the second day in a festive weekend of running.    Dataran Merdeka, the spiritual home of KLSCM, is expected to receive more than 34,000 runners over the two days, from all parts of Malaysia and around the world. For the first time, the 10km category was held on the first day of the event, allowing all participants of KLSCM to have the privilege and pride of starting and finishing at the Main Arch at Dataran Merdeka. Previously, the 5km and 10km categories used to flag-off at the Sogo Department Store on Jalan Tuanku Abdul Rahman when
Post a Comment
Read more 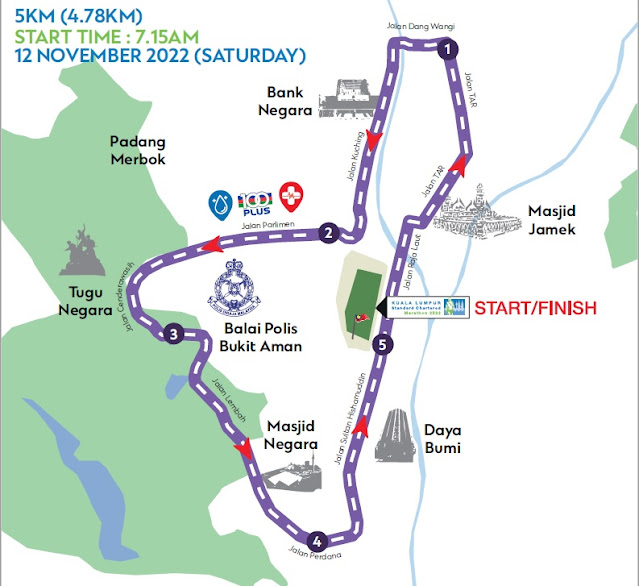 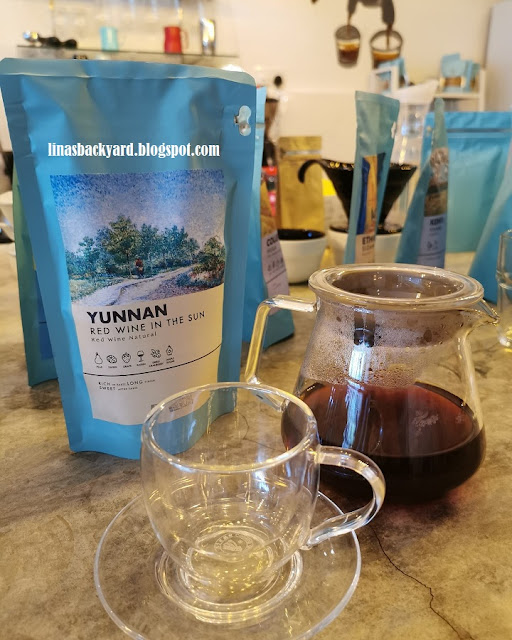 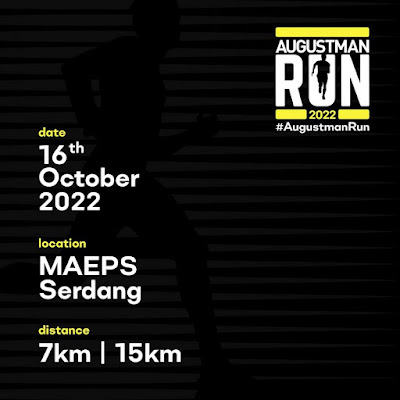 Hit the ground running once again with Augustman Run

Press Release: WHAT’S YOUR 15:09? – ASICS CALLS ON THE WORLD TO GET MOVING WITH LAUNCH OF 15:09 UPLIFT CHALLENGE