A Bit of Helping Hand For Flood Victims In Raub, Pahang

Early this month, several states have been severely affected by flooding including my home state, Pahang. A number of villages in Raub (my hometown) were badly affected too. Thankfully, my family's area and house were spared.

Being the lucky ones made us count our blessings so when my brother wanted to do a small donation drive to collect money for a religious school in Bukit Pampong, Dong which houses poor and orphaned boys ranging from 13 to 17 year olds; I didn't hesitate in agreeing.

At first, the plan was to collect around RM300 - RM400, to buy some clothes for the kids, al-Quran and also kitchen stove. Their school were almost completely submerged in the flood so there was a lot of damage. At that time, the boys wore the same clothes they had been wearing for days.

Among ourselves, we managed to buy some kain pelikat and al-Quran first. Then we bought some Toto, pillows, blankets and mattresses with the donations that we received.

It was then I tried to contact a race organiser friend of mine to see whether he could spare some unused, uncollected race t-shirts to be given to the kids.

After our first trip back to Raub (this was before MCO 2.0 was enforced, ya) I posted about the friend's t-shirt donation as a gesture of appreciation on Facebook. Soon after, I was contacted by two other race organisers who were keen to donate some t-shirts to flood victims in Raub. 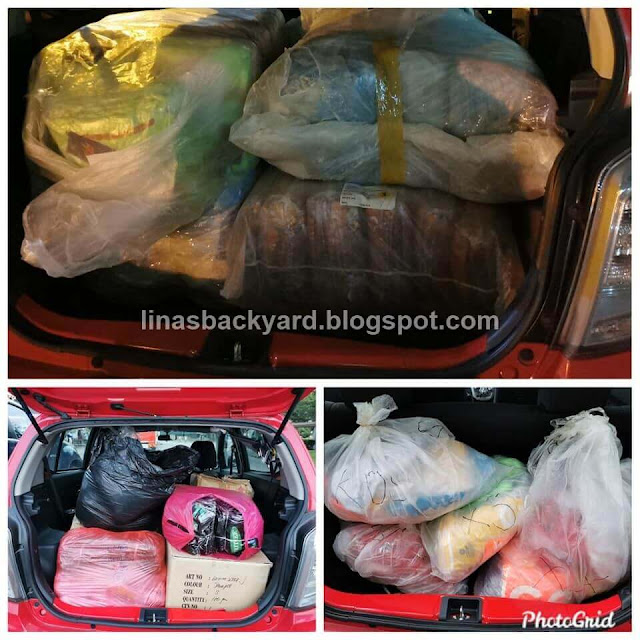 Overall,  we received more than 1,000 race and finisher t-shirts which we duly distributed to affected kampung people.
As you can see from our car boot photo, we made several trips going back to Raub to deliver the t-shirts. Of course, we had to stop once MCO is enforced.

A few friends contacted me as they wanted to donate some funds for the religious school. I was extremely surprised, overwhelmed and touched by their generosity.

From our initial target of RM400 (which we managed to get using our own funds), it ballooned to RM4,012. 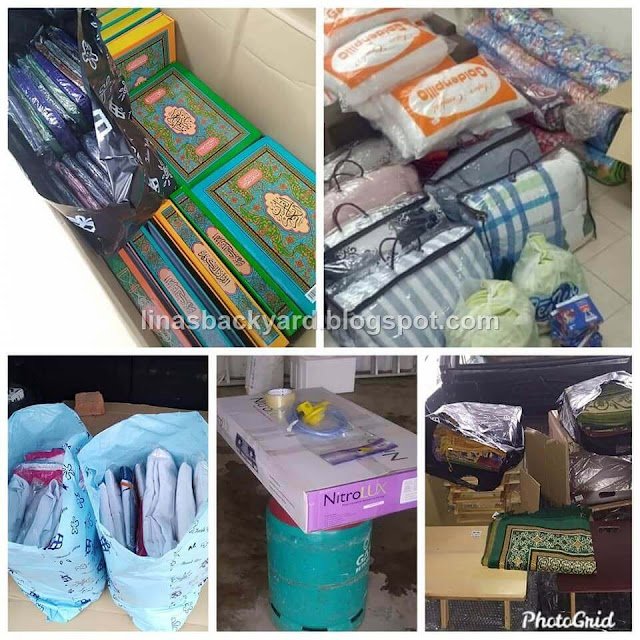 I did a post on Facebook as a way to inform everyone especially our generous donors. You can read the detailed purchases made here.

My brother visited the school last week and was happy to inform that a few NGOs, including GIATMARA and also village people had given the school and students a helping hand.

Remember, the school houses the very poor, the have-nots (asnaf) and orphaned students so these students don't really have anyone for them to turn to, other than their religious teachers and the community around them.

It was during the visit that my brother learned that one of the cars the school uses to ferry students around was totally submerged in the flood.

At that time, a running buddy contacted me and wanted to chip in towards the religious school's flood fund.

We had actually closed our fund drive just the day before because we had bought the essentials for the students there. Furthermore, NGOs had already arrived to provide assistance so it was best that we step aside.

With the funds collected from my running buddy and his other running buddies, we decided to try and collect some funds to help the school buy another secondhand vehicle for the students' use. So fund drive 2.0 was initiated and generous donations keep coming in. 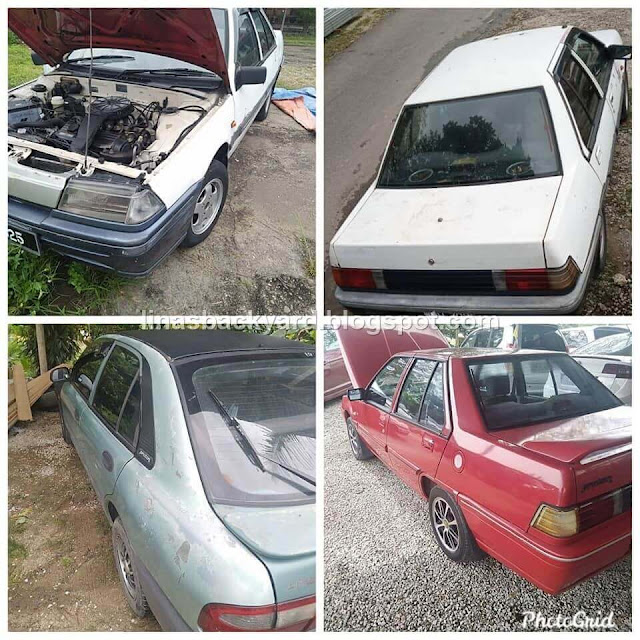 My brother had been looking and checking some secondhand cars available for sale but buying using the funds donated by others is such a big responsibility, he wanted to ensure that we will get the best car option there is in the market (with the limited funds that we have).

Pahang is also in MCO starting from today so we had to postpone looking around for cars until MCO is lifted. Furthermore, JPJ is closed for personal vehicle ownership transfer anyway.

For friends who had donated or even LIKED all my previous posts on our funds collection, thank you. From the bottom of my heart, thank you.

May Allah bless you and your family for your generosity.

Email Post
Labels: Close to my heart Out and About Rants and Ramblings