Press Release: RACE TO EQUALITY: A pledge to stand up against racial discrimination and hate speech

RACE TO EQUALITY: A pledge to stand up against racial discrimination and hate speech

Human rights NGO Pusat KOMAS launched its maiden virtual run RACE TO EQUALITY in conjunction with the International Day for the Elimination of Racial Discrimination. This is a not-for-profit run with a running period from 13 May 2021 to 15 June 2021. Registration for early birds is now open! 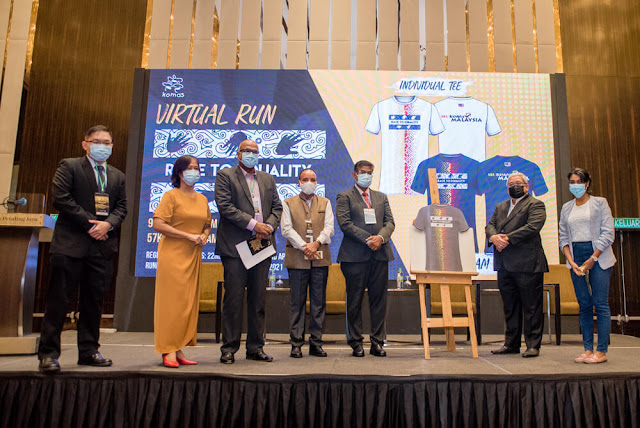 RACE TO EQUALITY is part of a larger campaign for social cohesion and national unity. Corollary to the campaign for #AkuBangsaMalaysia, this is a call for Malaysians to believe in a Malaysian identity and for the government to realise and legitimize this identity through dismantling discriminatory policies and practices. RACE TO EQUALITY derives its rationale from an initiative to seek greater equality of treatment between Malaysia’s plural ethnicities. ‘Race’ in the slogan signifies the positive movement towards Equality and simultaneously refers to a shift of focus from race (the ethnicity) to the ideal of Equality for all. The objective of this run is to have ordinary citizens to be proponents of the common aspiration of equal treatment for all Malaysians and eliminating racial discrimination and racism in Malaysia.

A virtual run is a running event that one could participate at any location, at one’s own pace, outside or on a treadmill, alone or with a group of friends. The participant is required to run (yes, physically) with a running/exercise app e.g. Strava to track their running achievements and progress. To participate in this virtual run, participants may register at Checkpointspot.asia. After running, the participant would be required to submit screenshots of their progress to Checkpointspot.asia. 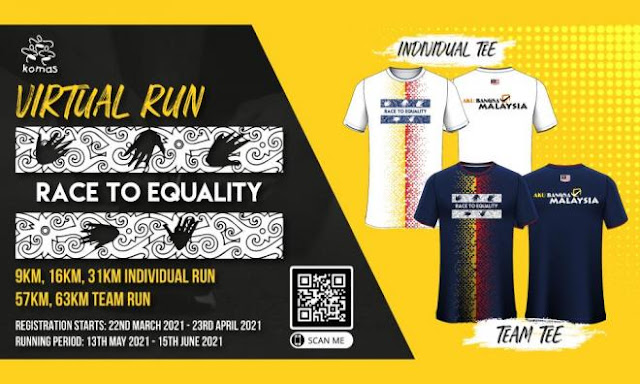 RACE TO EQUALITY encompasses the following distances. 9km, 16km, 31km for the individual category and 57km and 63km for the team category. These symbolic numbers are derived from Malaysia’s formation on 16.9.63 and Malaysia’s independence on 31 August 57. We take these momentous dates to highlight the times in which Malaysia forged sacred bonds of unity and hope we can once again move towards such harmony. The logo for RACE TO EQUALITY was conceptualised by renowned Malaysian artist Yeoh Kean Thai. The ideation highlights Equality in the equality sign icon (two parallel lines in ethnic motifs particular to indigenous Sarawakian communities) and the hands signify the five pillars of humanity (the physical, mental, emotional, intellectual and spiritual aspects) coming together in promoting Malaysia’s equality and unity. The colours represent the Malaysian flag. 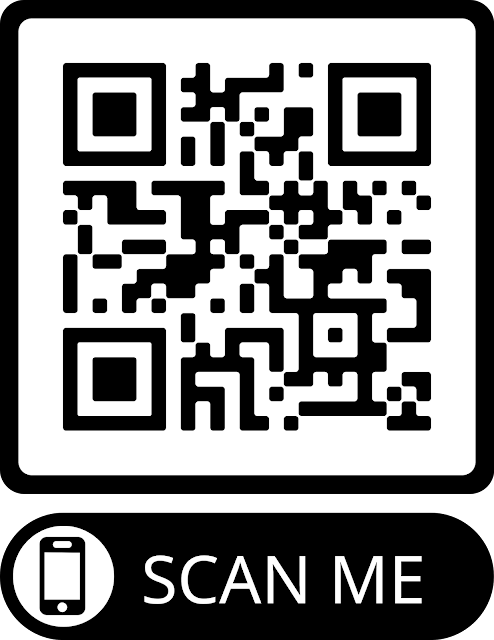 The organizer of this campaign, KOMAS, is a human rights popular communications centre set up in 1993 to empower especially the indigenous peoples, urban poor, workers and civil society organisations to advocate for human rights in Malaysia. In its advocacy work, KOMAS has been actively promoting equality and the elimination of all forms of racial discrimination in Malaysia has been engaging the federal, state and local government and conducts dialogues with the grassroots. Annually, KOMAS produces a report which documents racial discrimination in Malaysia. KOMAS’ Non-Discrimination Programme also researches structural reforms necessary to dismantle institutionalized racial discrimination and to overcome identity politics, politics of supremacy and politics of marginalisation. To find out more about Pusat KOMAS, click here. 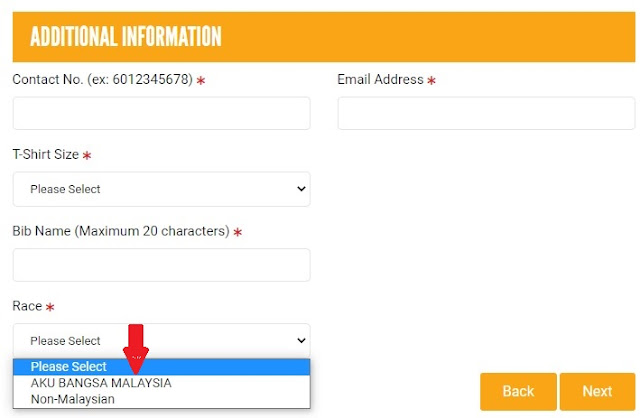 KOMAS appeals to all persons who believe in a more inclusive and equal Malaysia to sign up for this not-for-profit run as a pledge to stand up against all forms of racial discrimination and hate speech. 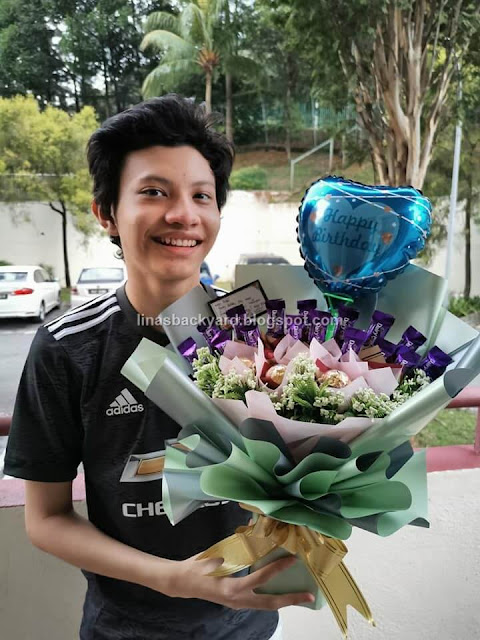