It was such a fun outing, going for Boyzone's "Thank you and Goodnight Farewell" Tour on Friday night at Malawati Stadium, Shah Alam and indeed such a nostalgic one when hearing the band belting out songs that we used to hear waaay back in the late 1990s and early 2000s. 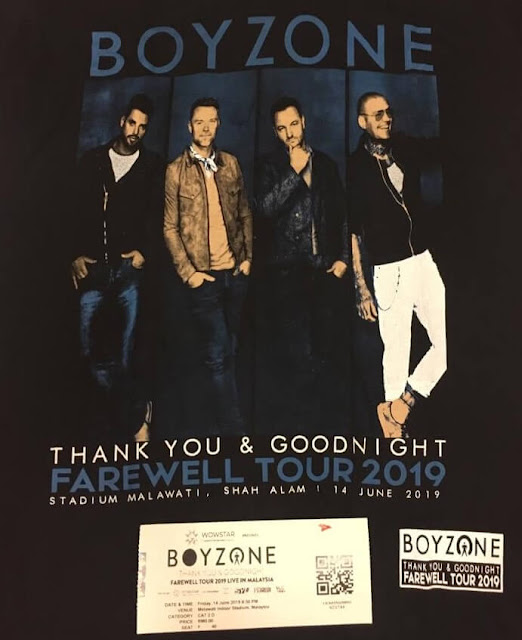 The night started with Brian McFadden (former band member of Westlife)  who did the opening act and sang for about half an hour. 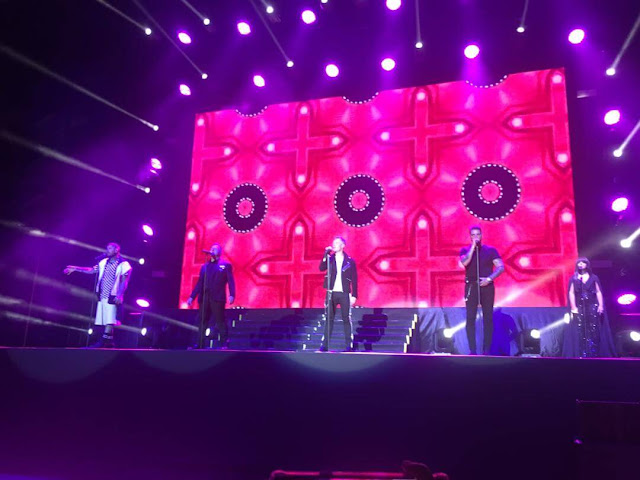 Boyzone concert proper started around 9.15pm and mid-way, there was a tribute segment to Stephen Gately who passed away in 2009. 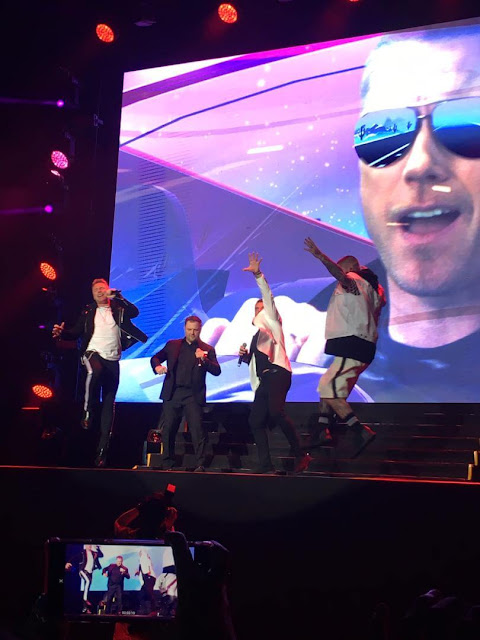 The concert lasted until after 11pm  and it was indeed a fun evening and all the "aunties and uncles too" who were there were happily singing along and shouting out the band members' name.