It's been ages since I last put up photos of two cities here (if anyone can remember a series of photos and posts I put up of Japan & Malaysia...).

As I very recently took the KTM Komuter, that gives me an idea for a post. 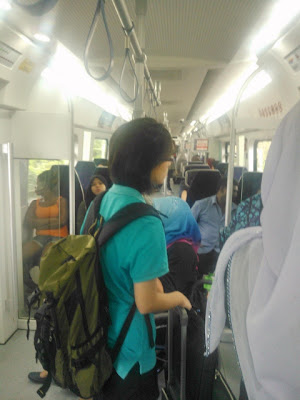 In the KTM Komuter 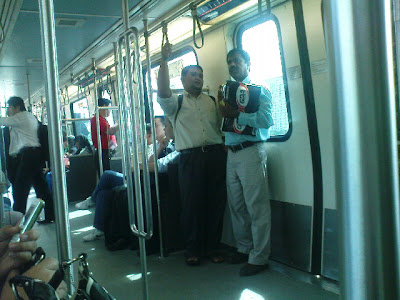 In the LRT. Old photo though. LRT now are plastered with advertisement.


And the Japanese train 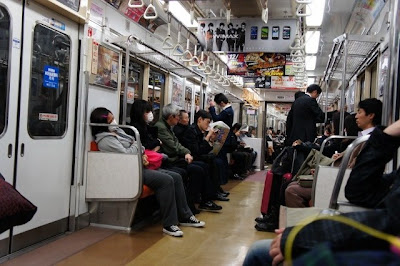 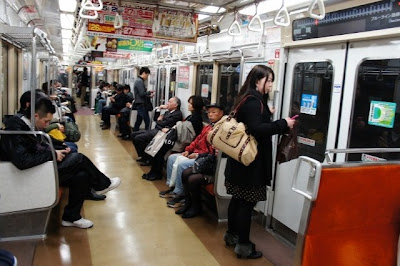 Now, ain't that much of a difference... right?

except that, in Japan you won't see people getting tired of waiting for a train that only arrives 40minutes after the supposed time; and you took it for a 10minutes ride home! @.@ 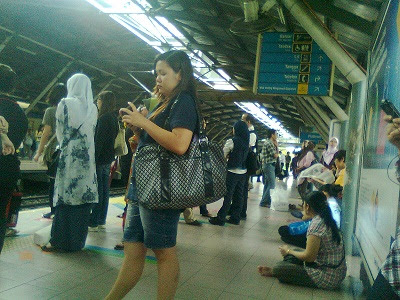