Something To Look Forward To

So, hubby and I didn't make it to Sabah Adventure Challenge last week because his father passed away a few days before the start of the race. No regrets though. Family always comes first.
Anyways, there are always other races to look forward to, and train for... ^^ 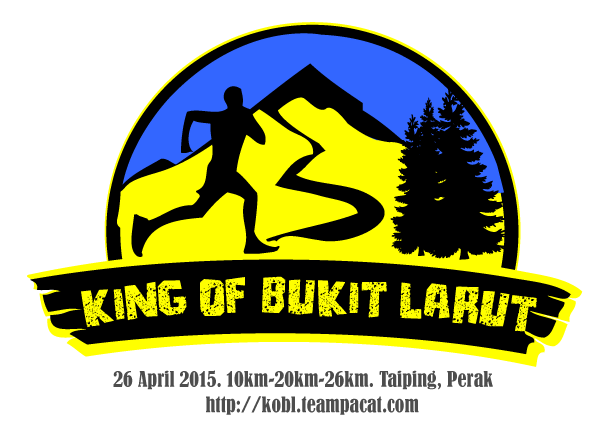 In two weeks' time, we'll be heading to Taiping as I've registered for the first of three "King Series". I'll be doing 26K at King of Bukit Larut (KOBL) this year.
In 2014, me and my friends had lots of fun doing the 21K at King of Bukit Larut. ^^
I'll be doing a solo run this time though, as Hubby will be volunteering at the race instead of running.

Two weeks after KOBL, hubby and I will be heading to Gombak for a 50K run in Route 68 Challenge.

I'll be using this race and another one in June to gauge my ability and make my decision to run in a 60K race later in the 2nd half of the year.

Will be looking forward to this one as quite a number of friends are joining this too. Should be fun running along the road which we occasionally use when we're heading back to my hometown. ^^ 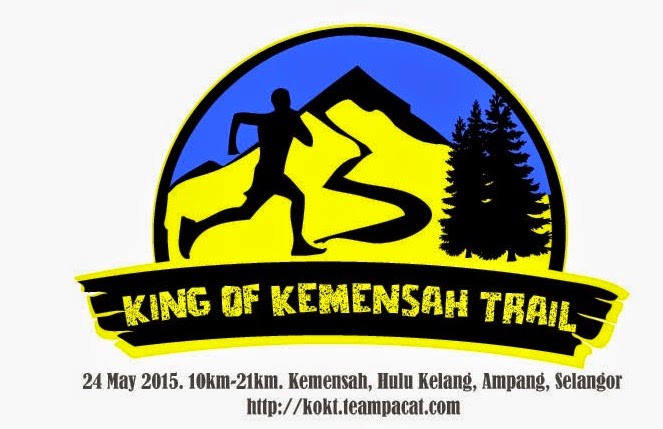 The second of the King Series is the King of Kemensah Trail (KOKT). Hubby and I will not be joining this race but hopefully (we'll do our best!) to go there to support and kaypoh-kaypoh or volunteering for friends. Hahaha 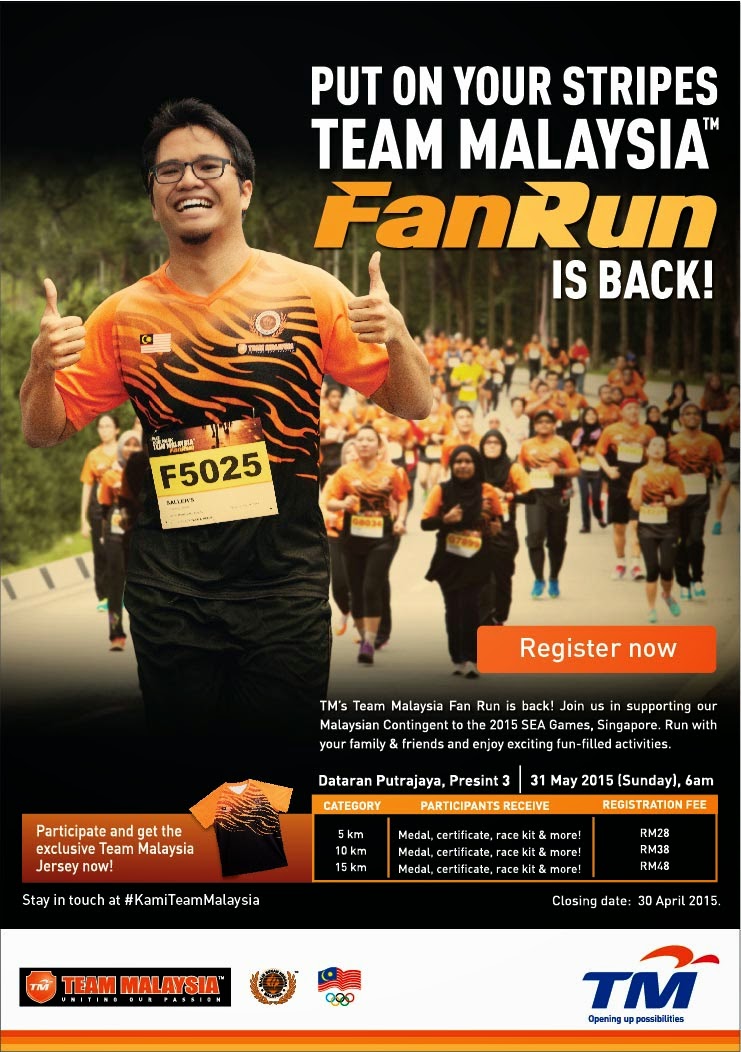 A week after KOKT, I'll be doing something short for a change. Ehem. Hahaha

Truthfully, I registered mainly for the shirt. And I needed to fit in a 12K run that weekend so this fits the bill. Hehehe

For June, I have only one race slotted and it's a special one. A few days before Ramadhan month starts.

I did 62K last year at Back 2 Endurance and I am hoping to go for more in 12-hours this year!

Looking forward to be at the starting line (and the finish line) and run plus meet my running friends. Can't wait!