An ultra marathon running clinic which was an initiative by the organisers of Putrajaya 100, Penang 100 and Route 68 Challenge was held on Saturday, July 4th 2015 at Taman Seri Empangan in Putrajaya.

It was held on Saturday night, after Terawih prayers so the clinic started at 10.00pm.

Various topics such as history of ultra marathons, preparation for a race, training tips, race strategy, nutrition and hydration during the race and importance of race gears was covered during the clinic and then participants get to do a short (ehem) 10K run, led by Santai Runners.

The clinic also enables those new to the ultra running scene to get to know familiar faces in the Malaysia ultra running; be it runners, race directors or volunteers. There were a few that I noticed who have absolutely no idea who the people that came as speakers were!

It was also a chance for us to meet our friends and have an excuse to makan! Because a number of generous people brought a whole lot of food to the clinic too. Thank you!

There were four speakers at the clinic and they talked about a different topic each. 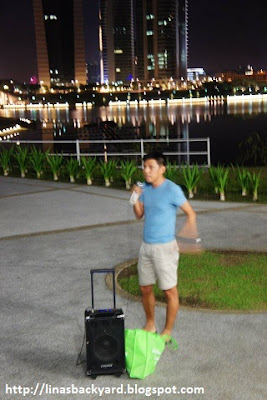 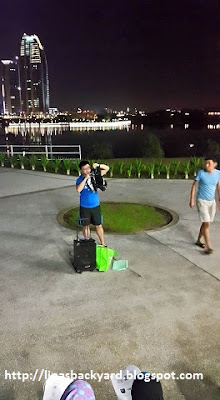 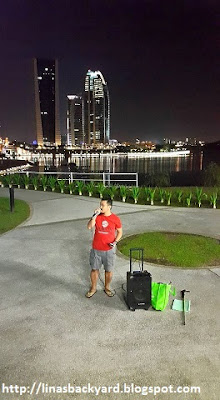 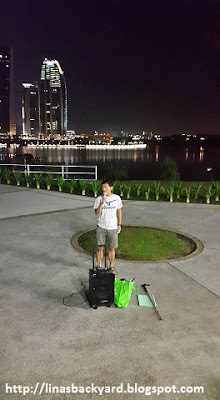 It was a good first clinic especially to those who are aiming to do their first ultra marathons, to learn more on what it means to run in one and what is required.

However, I do wish some of the participants respect the speakers and refrained from talking amongst each other loudly at the back and making it hard for those who wanted to listen to the speakers hear anything.

Basic etiquette is always important. Running or respecting others.

I hope there will be more clinics held in the future and maybe with a longer run (but I'll be looking for a slower group to run with. Hohoho). 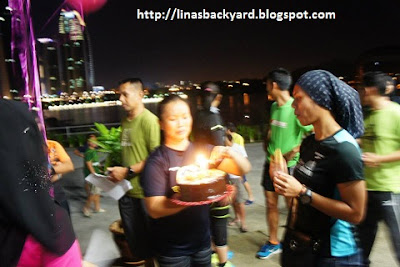 And we even celebrated a fellow runner's birthday too, who happened to celebrate her birthday on the 4th of July. ^^