I had the luck of enjoying Gong Cha drinks served from a Gong Cha truck twice.

One time at Mid Valley City Charity Run.
Another was at the Butterfly Walk /Fundraising event.
I tell you, a cup of cold Gong Cha drink is such a heaven-sent after a workout or on a hot day.

That’s why I’m imagining how nice it would be if a Gong Cha truck with a truckload of Gong Cha drinks of course; can make an appearance at one of a running event that I’ll be doing on June 15th at  Lake Garden; which is organised by a respected runner and friend. Imagine us 200 runners enjoying a cold Gong Cha after a few hours of running. Bliss… 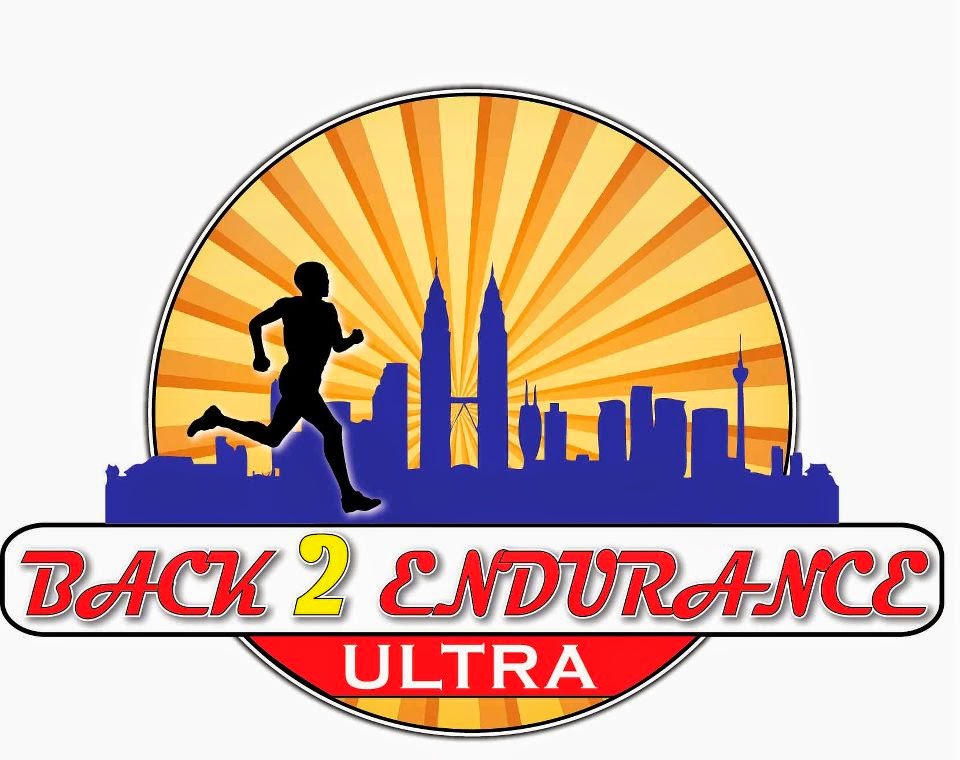 And since this is a running event - imagine the photo opp with the drinks and the truck too! We runners love our photos! LOL 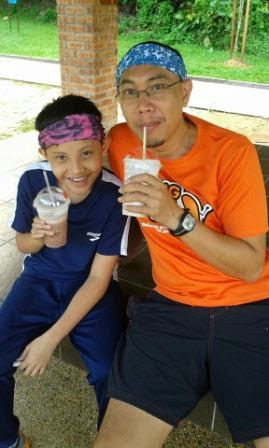 I really want to have a refreshing GC winter melon drink! 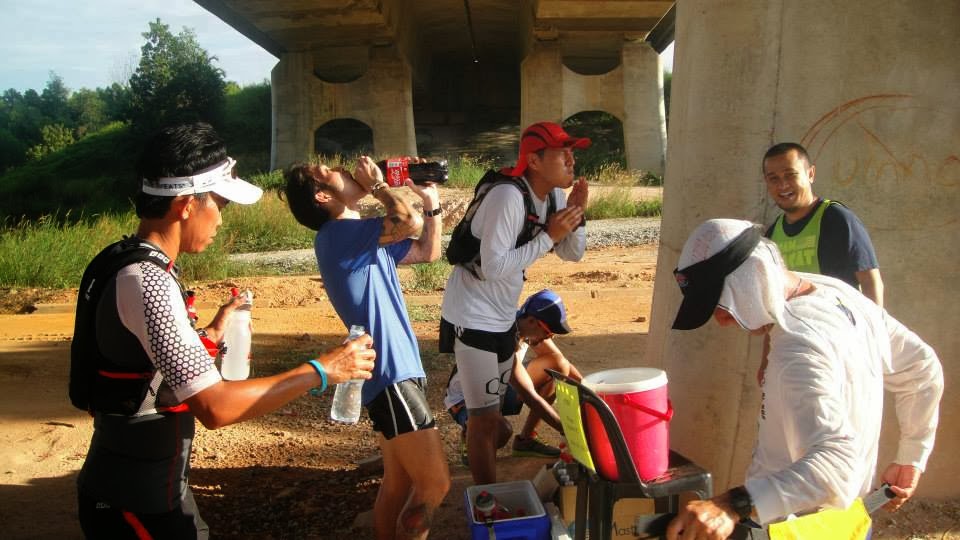