Press Release: PUMA ANNOUNCES CARA DELEVINGNE AS THE NEW FACE OF THE ‘DO YOU’ WOMEN’S CAMPAIGN

Herzogenaurach, Germany (19 th September, 2016) – Global Sports Brand PUMA launches their women’s campaign ‘DO YOU’ which aims to inspire confidence in women everywhere. As part of this campaign, PUMA announces they will be working with international model, actress, and activist Cara Delevingne. She joins PUMA’s growing list of influential female ambassadors including Rihanna, who served as the campaign’s Creative Director. 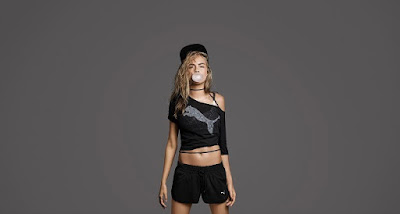 “To ‘DO YOU’ is to take ownership of yourself and finding the power within that ownership — it's a very powerful statement,” says Cara. “It's about accepting who you are, no matter your faults.  ‘DO YOU’ is about finding your truth and sticking to it.

I think it's so special because it means something different for everyone. It specifically encourages people to be themselves.” 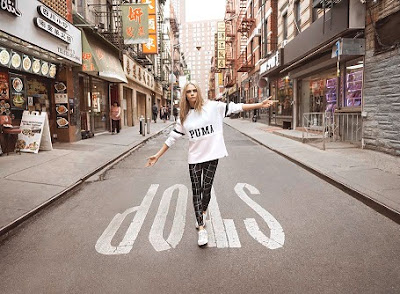 Cara embodies the PUMA Woman. She is fearless, always finding new ways to express herself and use her body as a catalyst for conversation. Her unapologetic attitude and inspiring defiance of the status quo will set the tone for this campaign. 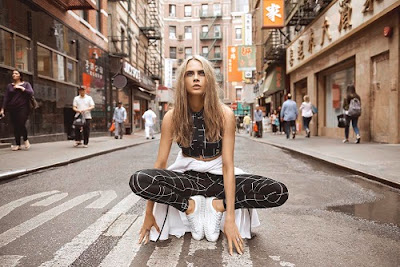 The campaign was inspired by Rihanna who once said “I dare myself to make things work. I don’t do things for the response or controversy. I just live my life.” The campaign inspires women to stay true to themselves, make their own rules, and never take ‘no’ for an answer. It creates a conversation that encourages women to be confident, motivated, and never willing to compromise on anything from their personal style to their workouts to their life. Given Rihanna’s own belief on this message, it made perfect sense to bring her on board with PUMA to creative direct the campaign featuring Cara.

The ‘DO YOU’ campaign launches this month with a cross-category product assortment dropping through December from PUMA’s Running & Training and Sportstyle collections. Cara will be featured in outdoor advertising, PUMA stores and retailers, and PUMA.com. Follow @PUMAWomen and @PUMA for the latest on the campaign.
Email Post
Labels: Promo