Last Sunday, the family went down to Lake Garden (or now known as Taman Botani Perdana) to join the first edition of RBC Race for the Kids in Malaysia.
The 5K charity run saw almost 1,500 participants joining and the race managed to raise RM200,000.00 for Ronal McDonald House Charities (RMCH ) and exceeding their initial target of RM90,000.00 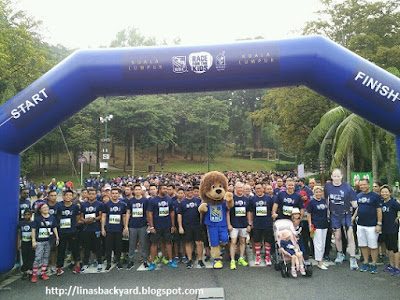 Thank goodness for an overcast, after-rain morning so we were able to do our run in a nice, cooling weather.
﻿ 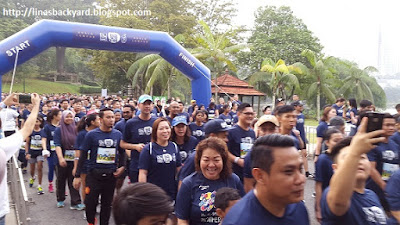 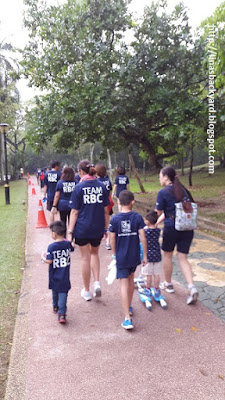 Always nice to see families with their young children actively joining activities like this. :) 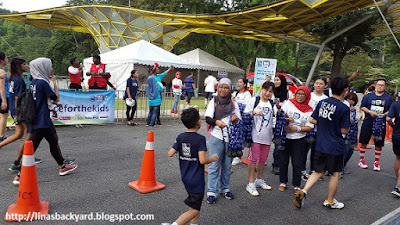 We needed to do 2 loops around the lake.

After finishing the first loop, the kids were treated with balloons to encourage them to do another loop.

After finishing the second loop, they received their medal. Yeay! 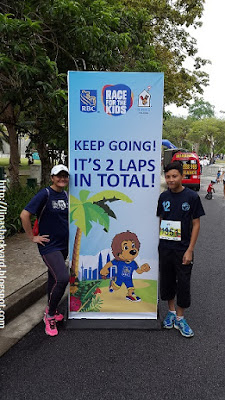 For us, it was a nice Sunday morning family outing. 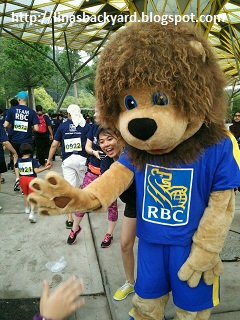 RBC mascot was a hit. 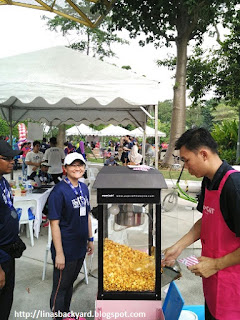 There were plenty of activities but we targeted the food area lah.

Apart from Nestle cereal and Milo, we got ourselves some popcorn. 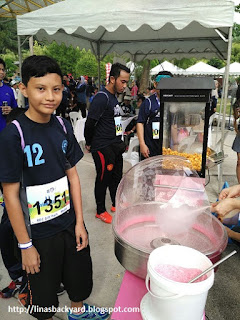 And cotton candy too.

We later enjoyed some performances held on the stage before making our way home at around 11.00am.

It was sure a fun morning! 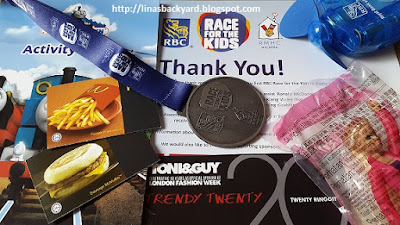