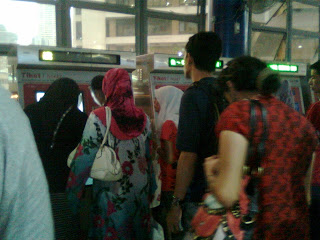 You should hear Raimie muttering that over and over while we were queuing for tickets (tokens, actually) at the hot, stuffy and packed Masjid Jamek LRT station yesterday evening.

If we were in Japan, Mommy
"We wouldn't need to queue so long"
"The queue won't be so slow"
"That machine was out-of-order. It wouldn't be in Japan"
"It won't be so hot"
yada yada yada
and I kept having to shush him. You'd think my Son had lived for years in Japan, not a mere two-weeks vacation there each year, the way he compared our LRT with the train stations in Tokyo! That boy! Ahahaha... Malu only. *paiseh*

Anyways... we were in Masjid Jamek and used the public transportation because Mommy needed to go to Dataran Merdeka to collect her (and Raimie's too) race kit yesterday, after work. 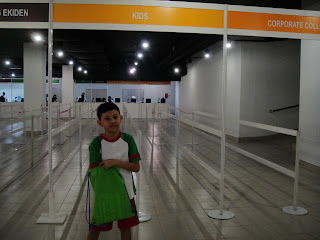 Raimie, in front of the kids' dash counter. 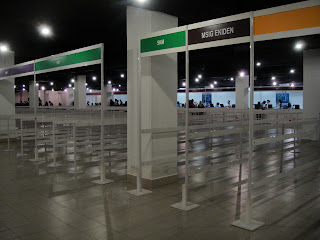 Virtually no queue there yesterday evening so we were spared from long queues or waiting ages for our stuff. 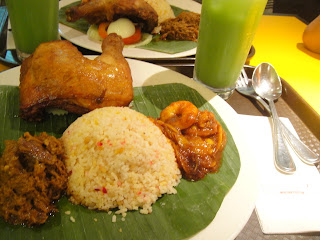 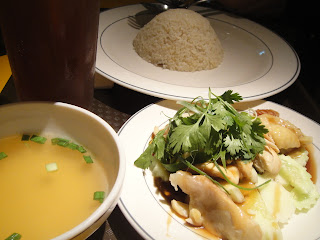 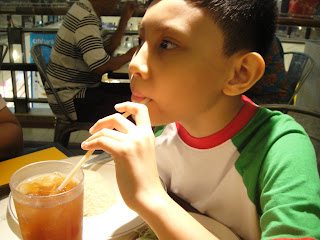 We were done by 7pm and Daddy was still busy at work so Daddy told us to come over to KLCC and have dinner there. Dinner was at Miss Kwan. Miss Kwan ka, Madam Kwan ka... our choice will be Nasi Bojari! The very sour prawns, the soft beef rendang and the crispy, must try fried chicken. Yummy!!! Raimie had Chicken Rice and he managed to clean up everything on his plate. Good boy. ^^ 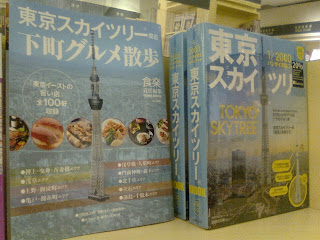 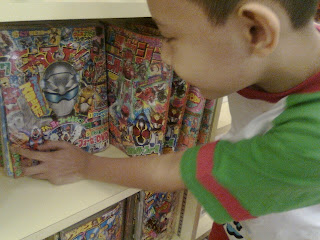 Then, some browsing time at Kinokuniya. A place where Daddy would spend a lot of his lunch hour, browsing Japanese travel magazine. 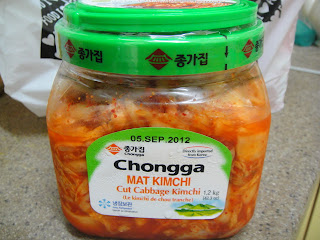 Isetan food mart was next but what did we get there? This! Because it's super cheap. This 1.2kg kimchi pack is sold at RM38.50 at other supermarkets, but this (old stock) tub is only RM27.90 at Isetan. My family can finish this tub in less than a month. Now, better replenish my stock of gochujang and doenjang too. 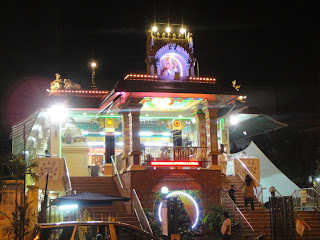 In Brickfields. One of the temples there. We took the LRT back from KLCC to Sentral (which is in Brickfields, if you don't know. ^^) before heading home. 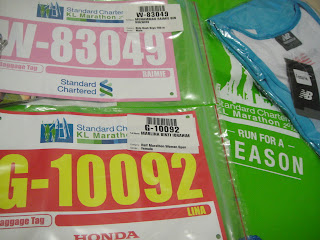 Email Post
Labels: Close to my heart Itchy Feet Out and About Public Transport