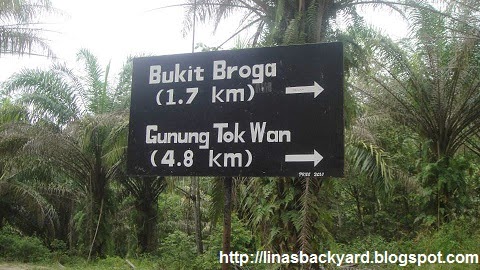 There's this Series of run, called in a very tongue-in-cheek way as the #Saltfish Series by a group of people into running crazy long distances; and the first run in the series was the Broga Vertical Run held on Dec 28th, 2014.

It's not an official event but rather a training ground for those wanting to train, and train in running trails with a group of like-minded people.

It's a self-support run, which means everyone participating is responsible for their hydration and other necessities.

The format of this particular SaltFish series is simple, Just do as many loops as one can, from the foot of Broga Hill to the 4th peak from 8:00am to 6:00pm. Fun, right? Hahaha

Anyway, a few in the group decided that it's more fun to add some mileage and head to Mount Tok Wan to make their loops instead.  Hehehe 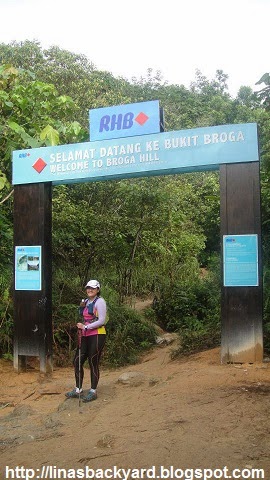 Both Zaini and I started our hike up to Bukit Broga an hour later. At 9:00am.

At that time, the others had only finished a loop and were heading to do their second loop. And also, at that time of the day, Broga Hill has less visitors than earlier in the morning, with most left already up or making their way down. Less crowded. 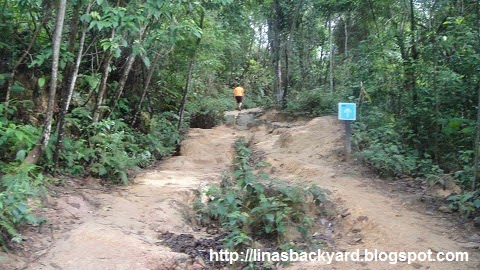 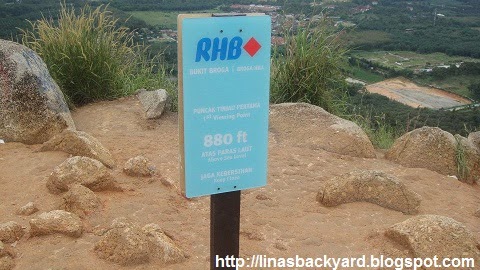 Until we reached the first viewing point. Then, you get a clear access to the blue sky above. ^^ 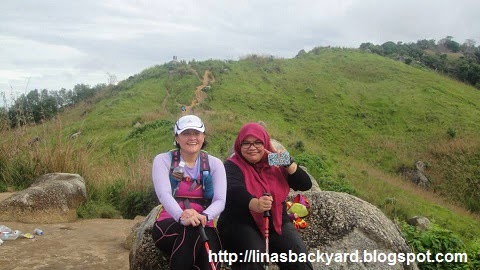 Saw a "kaki" there so stopped for a while to rest, chat and of course take photo. From here, Zaini decided to continue first while I took my time completing the hike up. 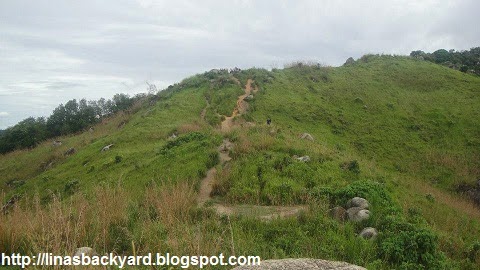 Still more "bukit" to cover. And that one in the photo is not the peak yet. 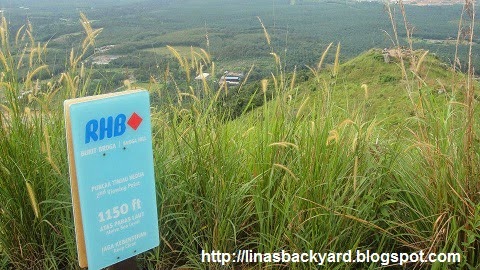 At 1150 feet, and the second viewing point. At this point, a hiker wearing a CAPAM finisher tee said hello. ^^ 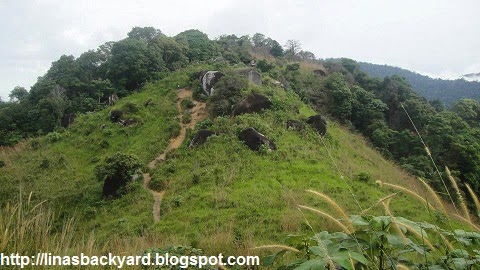 Another hill to climb to get to the peak. Get to the batu-batu area, on top of the hill. 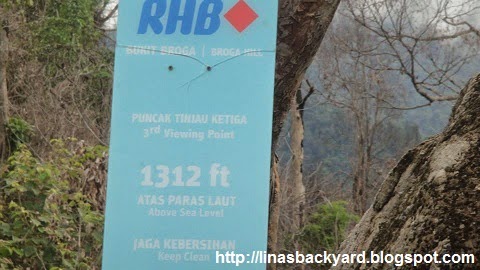 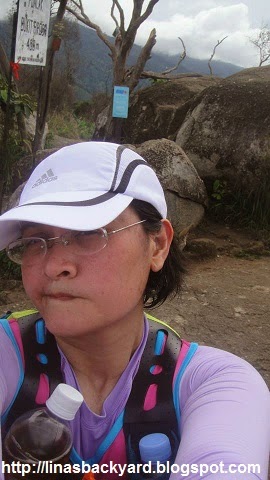 And one selfie there. Hehehe

Blusher? Who needs them? I always got my face very red when I go out for a run/walk/hike during late mornings. 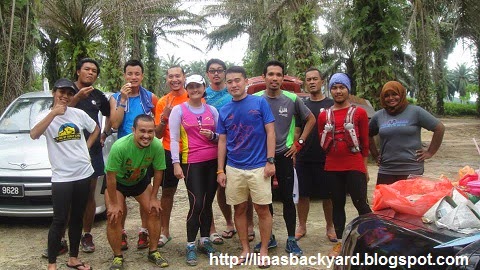 Group photos of the runners who came down (or is it up?) to Broga on the last Sunday of 2014. 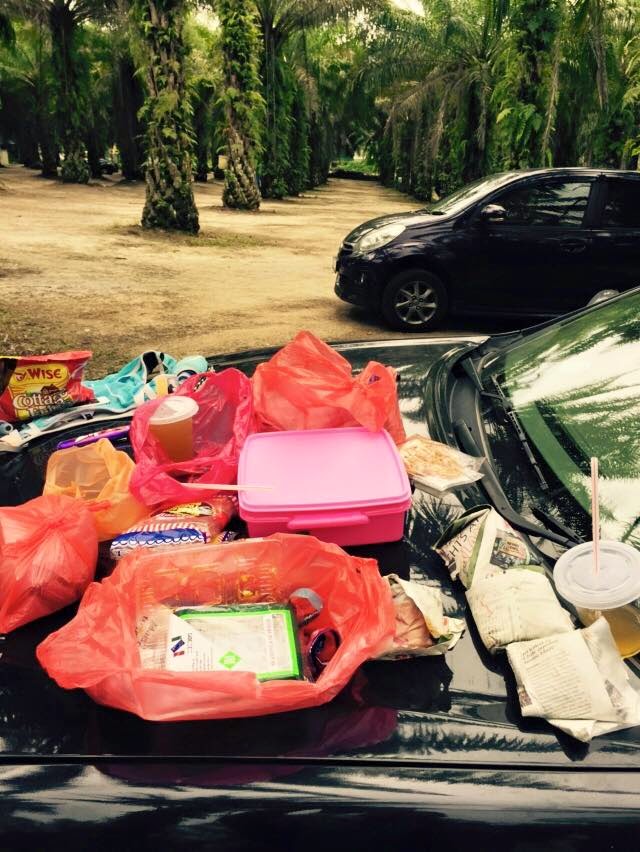 The feast after the run.

Thank you for the food!

Thank you for the company too!
Email Post
Labels: Gardens and Parks Itchy Feet Out and About Travel - Malaysia