Press Release: MPIB Run 2015 Let The Countdown Begin! & With A Good Deed Too 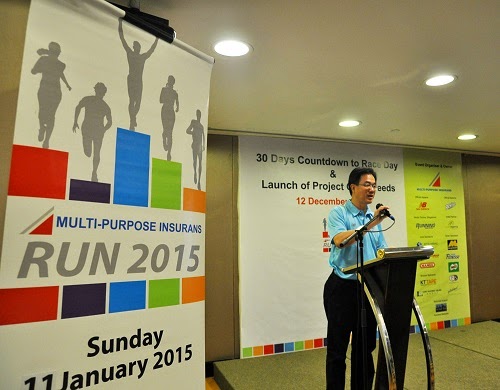 The registration for MPIB Run 2015 closed 14 days earlier than the official closing date of 30 November 2014. MPIB’s Chief Operating Officer Mr. Liew Yaw Lian said, “MPIB Run 2015 will be the 4th run organised by Multi-Purpose Insurans, but the theme remains the same: “Healthy Lifestyle – Work Life Balance”. We believe that it is as relevant today as 3 years ago as our modern lifestyles have become more sedentary while the line between work and life is disappearing. Therefore, I am gratified that the response to the Run has been enthusiastic.” 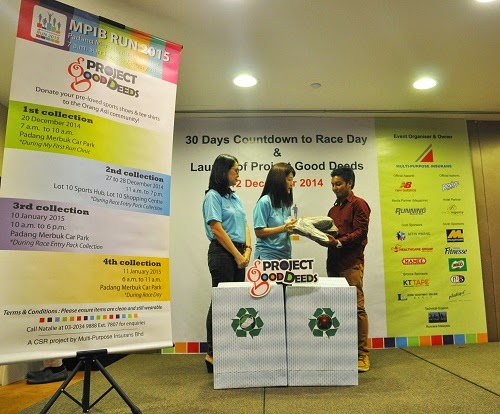 In his speech, Mr. Liew also dwelt on My First Run Clinic, a 2-month programme that precedes every MPIB Run with talks and get-together sessions for both amateur and seasoned runners at Padang Merbuk Car Park. The last My First Run Clinic session for the year will be held on 20 December 2014 and feature a Fellowship Run, a talk on “My First Road Race” by Runners Malaysia co-founder Mr. Wan Yew Leong and a potluck breakfast. The 1st collection for Project Good Deeds will also be made then. Mr. Liew took the opportunity to invite the media to the session, which is open to the public. 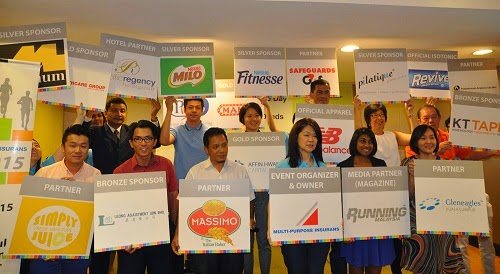 There are still weeks to go before the Race takes place at the Padang Merbuk, but the Organiser is building the excitement steadily. MPIB looks forward to organising another fun and memorable race for all its participants, who come from all ages, backgrounds and fitness levels.
Email Post
Labels: Events Itchy Feet