A Treat After A Busy Weekend

It was a fun-filled and packed weekend last week. 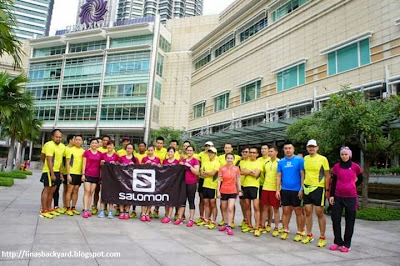 First, hubby and I attended the Salomon launch of their X-Scream 3D shoes at The Apartment, KLCC. We were there bright and early at 7.30am, did a test run with the group for 7K and later was presented with the briefing of the shoes. More about it here.

Immediately afterwards, we headed of to Menara TM to collect my race kit for this week's TM Fan Run. 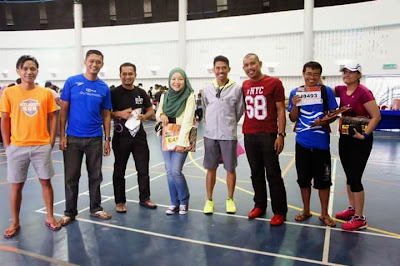 Had a quick chat and group photos with friends and oh! I even bumped into a renowned Malaysia marathoner, Abang Din there.

Yes, I was still clad in the gear I wore at the Salomon launch. ^^ 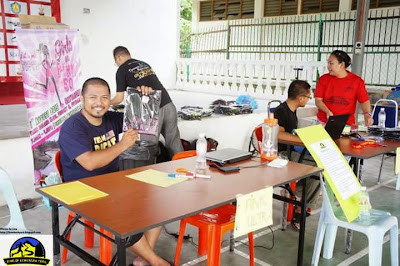 Later in the evening, the whole family went to another race kit collection site; this time in Kemensah for the King of Kemensah Trail. But no, neither I nor hubby were running in this.

We were there as volunteers instead and spent the night at the "dewan" nearby.
Sunday started early as we were helping out at the King of Kemensah Trail (race recap here) but our duty that day was as a sweeper. I did however brought along my camera when we sweep the trail and took photos of almost all the runners that ran on Sunday.

Since Son tagged along too and helped out, we decided to give him (and us) a treat after we went back and rested.

A dinner treat at Miyagi. Our favourite Japanese restaurant. 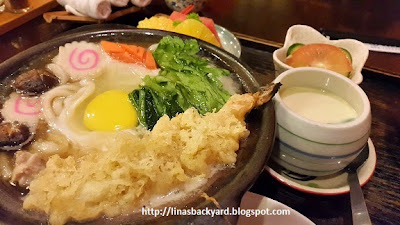 As always, we opted for their generous portion and affordably priced teishoku or set meals.

A nabeyaki udon with salmon don for me. 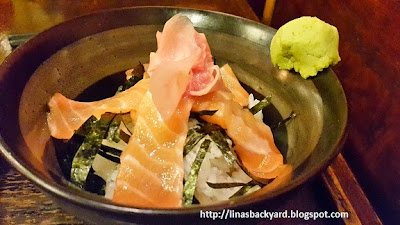 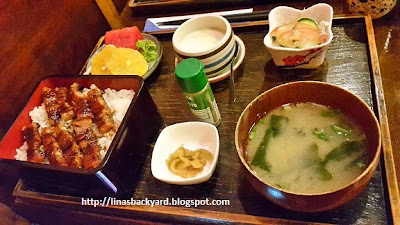 Son opted for the una-ju. 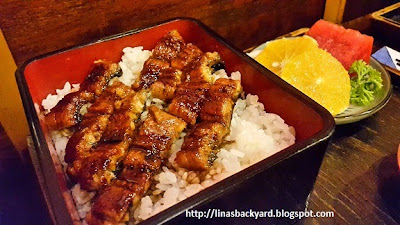 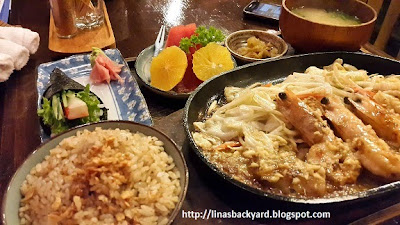 And hubby chose the seafood teppan. 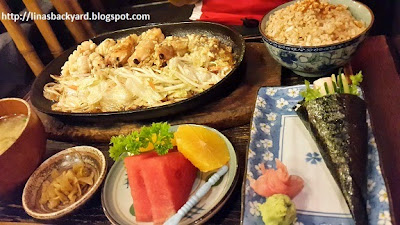 This is seriously a lot!

Definitely not for small eaters. 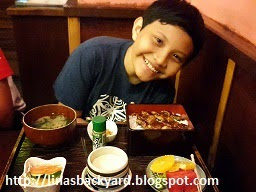 School holiday is starting next week.. Yeay!
﻿
Email Post
Labels: Close to my heart Events Itchy Feet Makan Time Out and About