- September 05, 2019
We visited Krabi to celebrate our 20th anniversary and stayed at a nice hotel located right at the beachfront of Noppharat Thara Beach.


It is a quiet stretch of about 2.5km long beach, and adjacent to Ao Nang and was a perfect getaway spot for us. 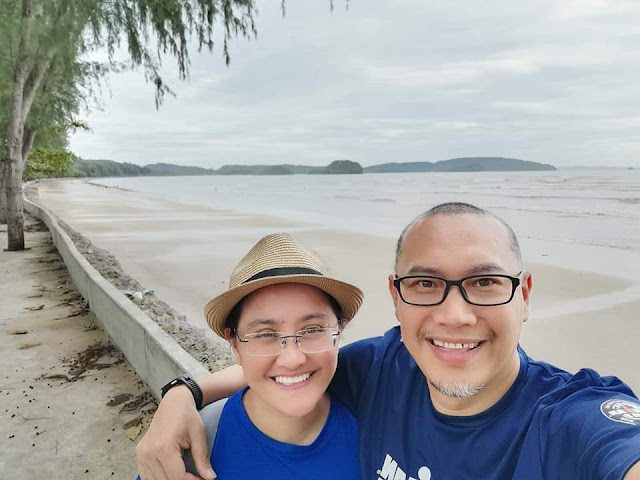 As it is located right in front of our hotel, I spent the mornings running by the beach before heading to breakfast.

As I mentioned earlier, the whole stretch of Noppharat Thara Beach is about 2.5km. On Day 2, I also ran to Ao Nang which is located about 1.5km from our hotel. 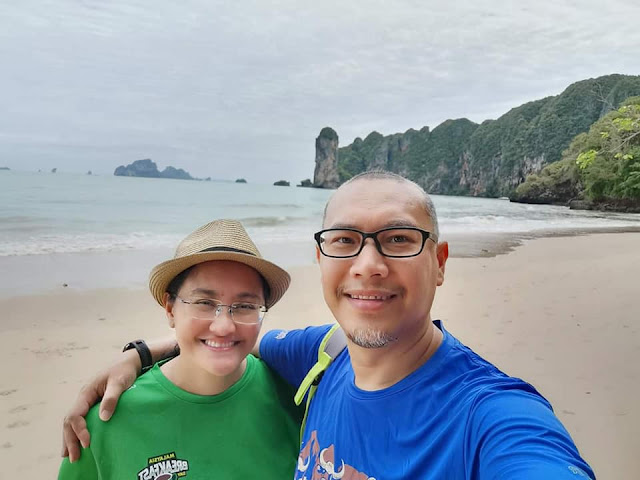 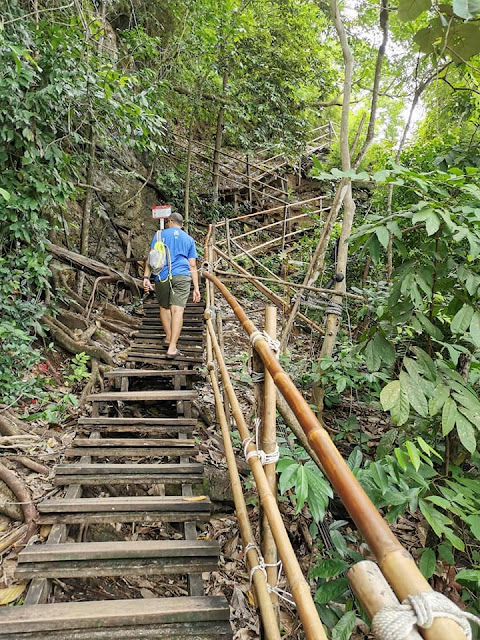 But there's a trail area called the Monkey Trail of about a few hundred metres (the climb on the rickety steps can be a bit steep for some though!) that connects to Pai Plong Beach where the posh Centara Grand Hotel is located. 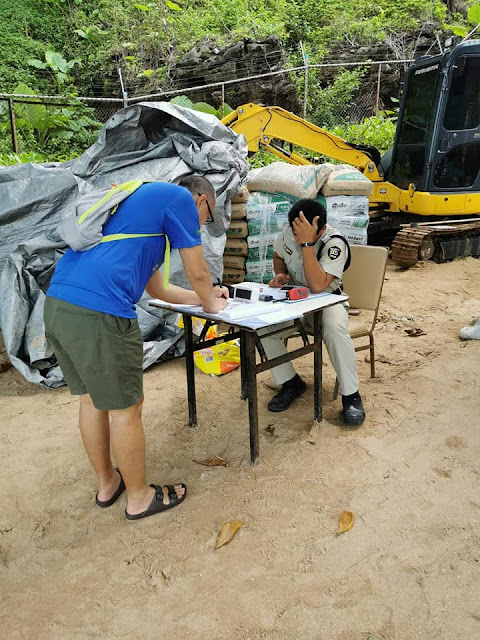 The trail and beach is part of a National Park, so we had to register ourselves entering and exiting it. 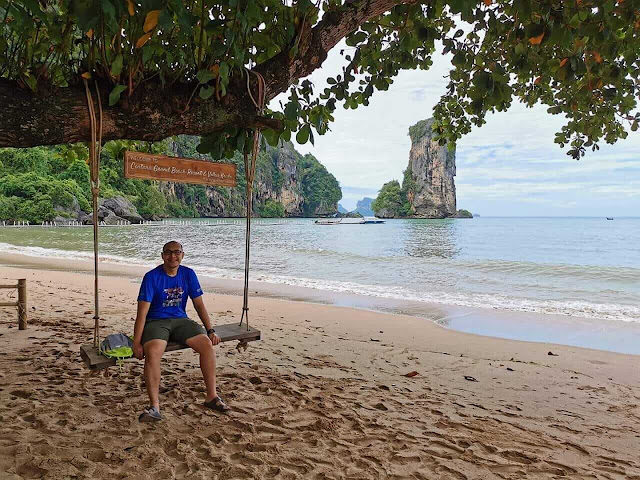 I do like  Noppharat Thara Beach because the firm sand makes running by the beach so much easier. And we virtually had the beach to ourselves so it was really lovely and tranquil.

For my pre-breakfast run, I did around 5-7km each morning. After having breakfast, Hubby and I spent some time strolling by the beach and enjoying the sea breeze. 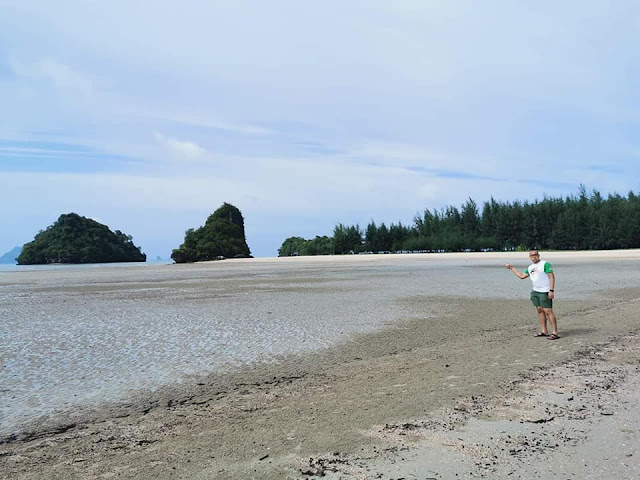 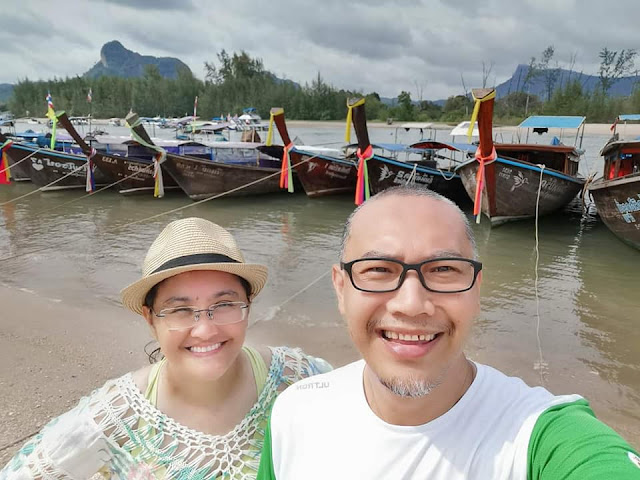 And where tourist get on board speedboats or longtail boats to do some island hopping.