- January 16, 2020
We went to Tree House at Mont Kiara for a year-end party with Hubby's colleagues after work on Friday, Dec 20th.

It was nice to meet his colleagues and their families as I also had dealt/worked with some of them previously. (And hopefully in future too!)

We had the whole upper floor to ourselves so it was quite nice to just and mingle around while waiting for our food to arrive. 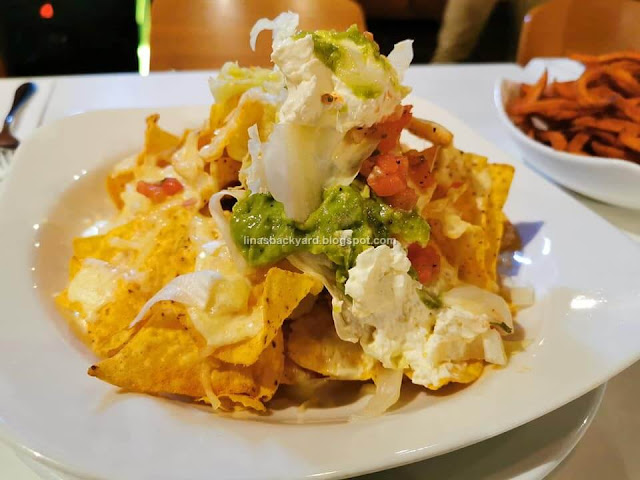 We had Nachos Libre which was really nice and portion was BIG! 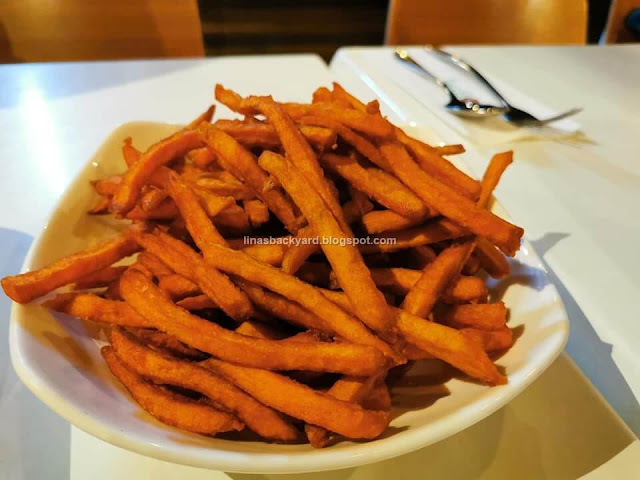 Plus Sweet Potato Fries that looked like it can easily feed 10! LOL 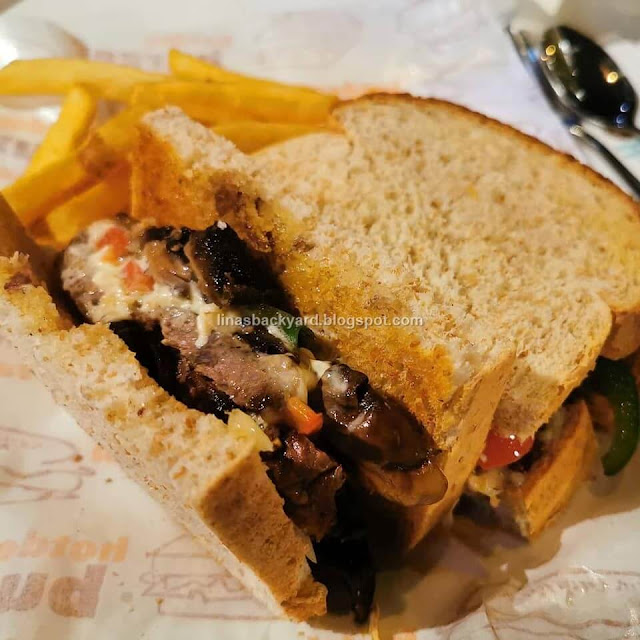 After enjoying those two dishes, I wasn't feeling particularly hungry so Hubby did the ordering for me and he ordered this Cheesy Steak Sandwich.

Quite sedap and the beef was really tender, but I could only managed to eat half and "sub-con" the rest to Son to finish. 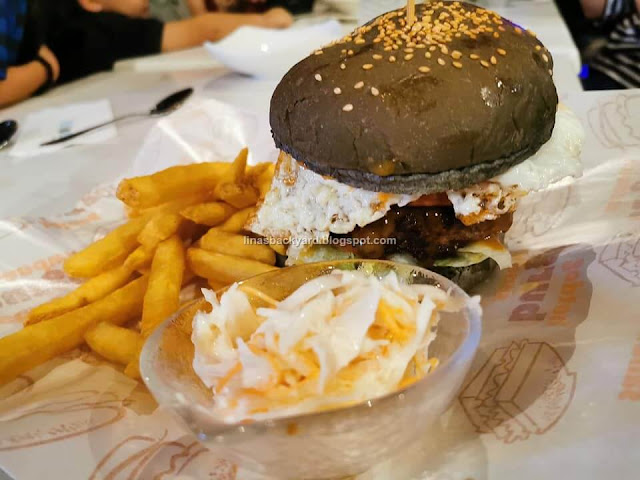 Son had the Big Beefy Burger. 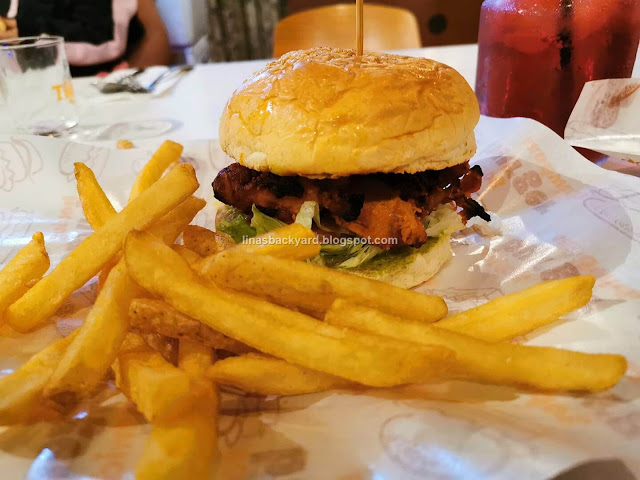 And Hubby had the Tandoori Chicken Burger.

Food was served rather slow but fortunately we were enjoying each other's company so didn't really mind the slow service.
Makan Time