It's not that I cook for buka puasa, but we always buka puasa at home (or in hubby's case, at work) except for last Friday when we ate at Subway.

Tue & Thursday, Son would buka puasa with his grand dad and uncles while Mommy chose to run and just drink Revive for buka puasa and eat later during the night.

On Friday, we finally head to a nearby hotel in Mid Valley for a buffet buka puasa. Nothing too lavish, and actually the spread at the restaurant was quite simple. 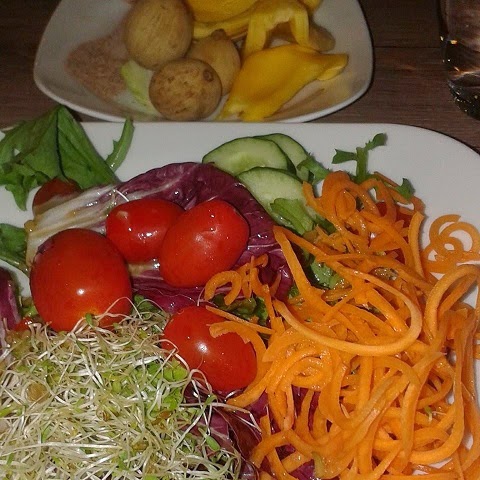 I was actually quite happy eating salad. Heaps of them! Haven't been eating these since the first day of puasa. 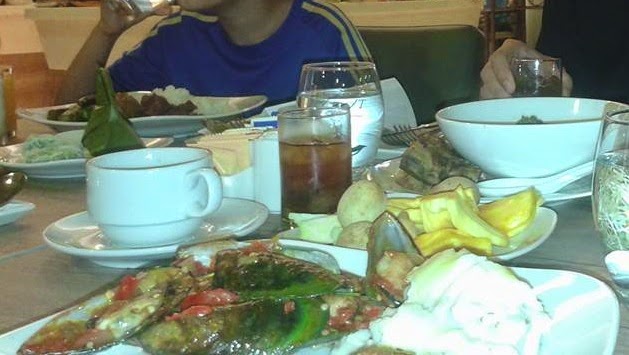 plus a little bit of other stuff. Hahaha 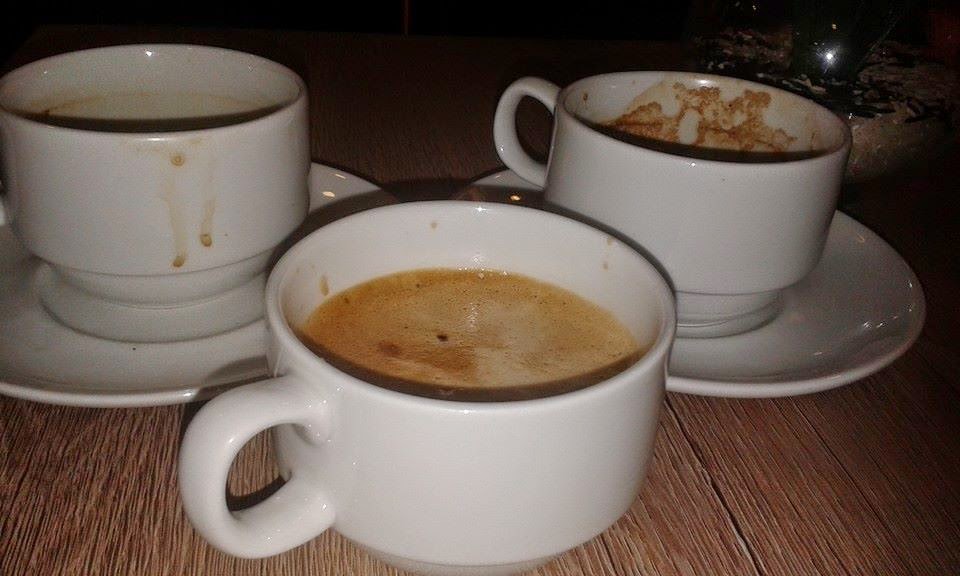 I was actually went on a coffee drinking spree. Cups and cups of them!

Yet, I slept soundly that night, and even gotten a good 8 hours sleep to boot!

Didn't linger too long there as hubby wanted to head out for his Friday nights trail run with his running buddy.

I was supposed to do a 13K run but was too full to even contemplate a slow run! Hahaha