Lucky Hubby gets an extra Public Holiday tomorrow as Selangor celebrates Sultan Selangor's birthday which actually fell on Sunday but is replaced to Tuesday because Monday is after all a nationwide public holiday as we celebrates the birthday of Prophet Muhammad.

Me? A three-day weekend only lah... But quite thankful for it, anyway. ^^

We didn't plan for any travelling (yet) knowing that the traffic would be crazy.

I started the weekend with a short run on Saturday. I was supposed to attend MPGIR 2017 clinic graduation run that Saturday but I decided to not join and sleep in instead. Hah hah 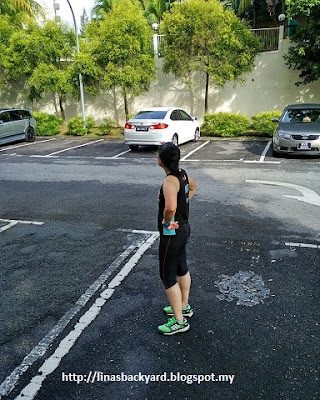 Got my 5K done, running around the "neighbourhood" and although I started quite late (at 9.00am), I was glad to have it done. 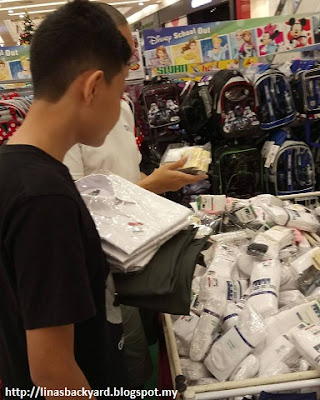 We took the time to do some back-to-school shopping later in the evening, after I finished and submitted an assignment. 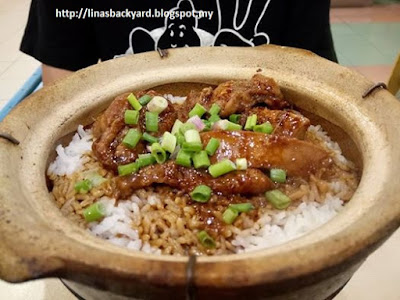 Then it was dinner at the foodcourt - claypot chicken rice for the two boys. 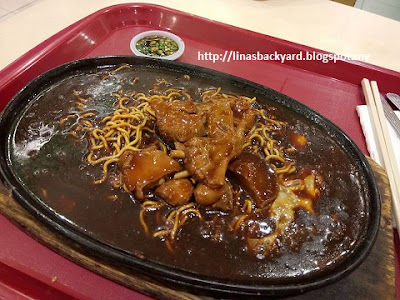 Sunday saw me waking up really early, I had to do a 3 hour 20 minutes run and I didn't want to start too late. The weather forecast showed that it'll rain from 7am onwards so I wanted to start early and do whatever distance I could before it started to rain. 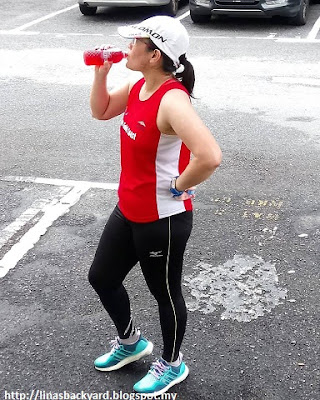 Was relieved to complete the 3hour 20minutes and 25K in my pocket despite a few false alarms in form of rain droplets. Glad I didn't stop. And was glad to have an overcast weather all throughout my run. That made my session much easier. 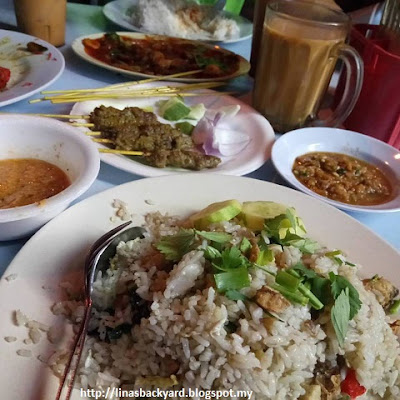 A nice leisurely dinner at night and we basically stayed put pretty much throughout the day. *Mereputs* 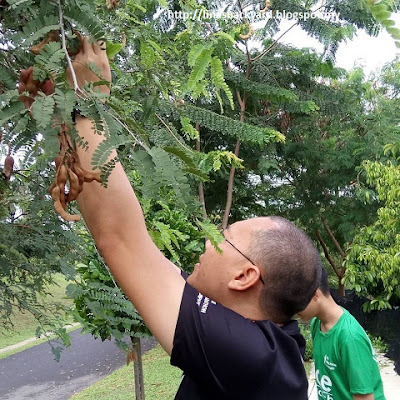 Outing time on Monday morning! But we had to wait until the rain stopped before we went out and that meant a walk that started at almost 10.00am (but after breakfast at Mamak! Ahaks)

We went for a stroll at Taman Botani, Putrajaya.

Much had changed since our last visit here in May. The fenced area around Taman Herba isn't fenced anymore, for instance.

By the time we finished our walk, it was time for lunch and we enjoyed them at Taman Warisan Pertanian. 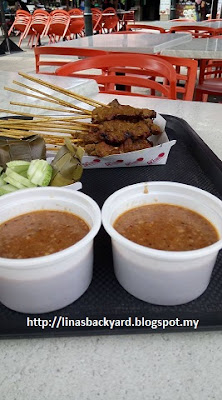 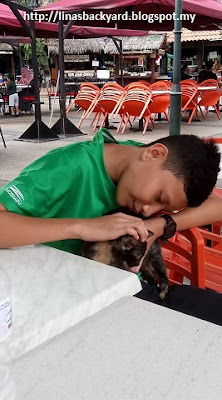 And Son gets to be chummy with a kitty there.

The two boys is supposed to go for a day-trip tomorrow while Mommy is at work. Lucky devil. Hahaha

Don't forget to come and pick Mommy up from the office, ya. ^^

Email Post
Labels: Celebration and Holidays Close to my heart Gardens and Parks Itchy Feet Makan Time Out and About