Despite quite geram with dahmakan whenever I used the app for my lunch delivery, I used dahmakan at home on Monday during the Deepavali holiday replacement.

Whenever I ordered food using dahmakan to be delivered to my office, they're always late and I really can't understand why. Hubby doesn't seem to have any problem so does my son as he occasionally used dahmakan for food delivery when he stayed back at school.

Anyhoo, I do like their Salted Egg Butter Chicken so I still used the app occasionally. 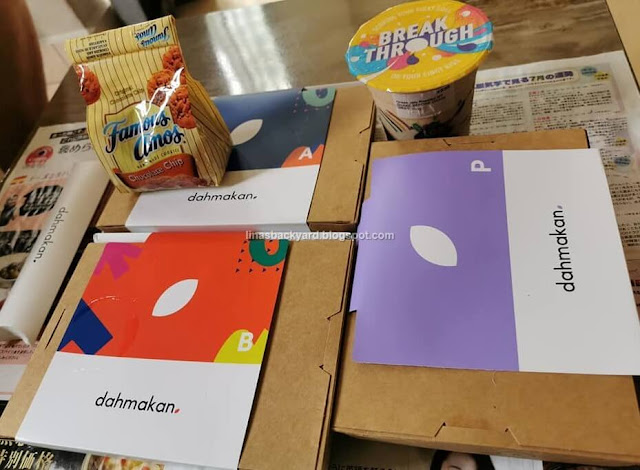 Used the RM10 off promo in my account to order food for the family.

But I had to split the order three times lah, in order to get RM10 off for each of our order. 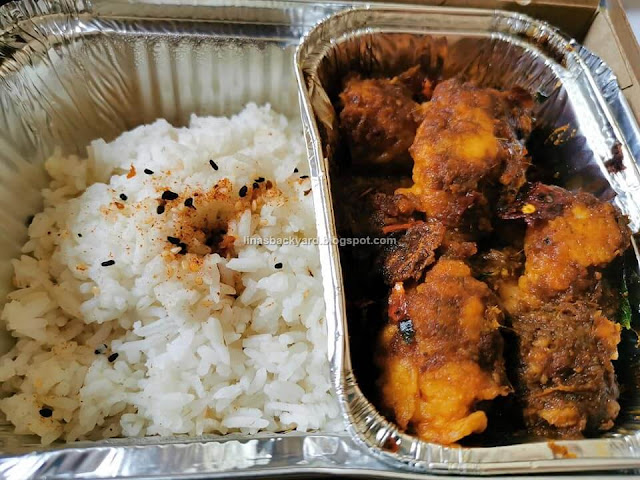 This time, I ordered Kam Heong Chicken and purchased the Krispy Creme combo. After RM10 off, it's only RM8.

Alas, I was later notified that the Krispy Kreme was not in stock (or something) and they had credited RM7 back to my account. 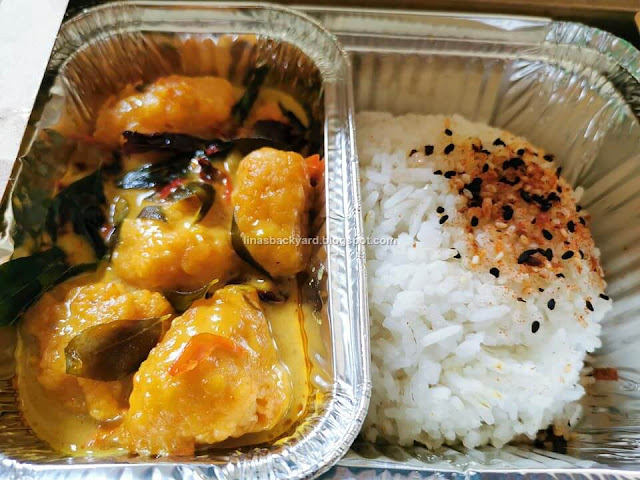 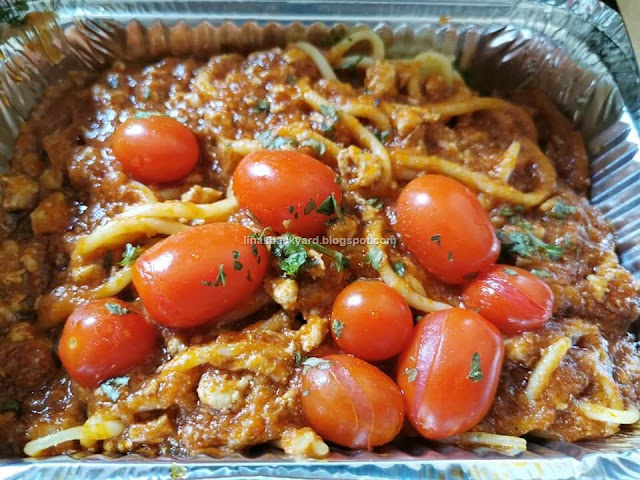 All of our ordered arrived on time so that was nice.

I guess I have to order at least one more time using dahmakan since I have some credit in my account.
Email Post
Labels: Makan Time