More like back-to-back races featuring two of the more (if not most) prominent races in Malaysia’s running calendar. 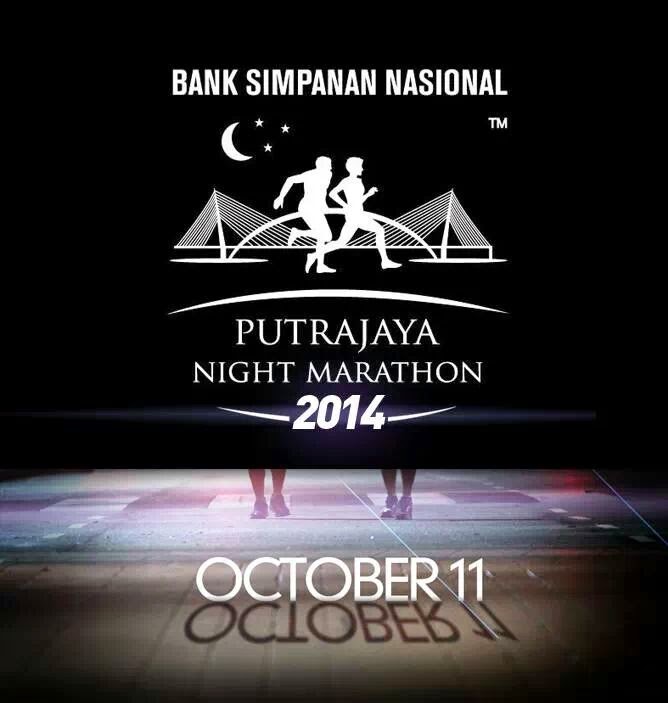 Meanwhile, Standard Chartered KL Marathon (SCKLM) is going to be on the morning of Oct 12th, 2014.


These are the two races that runners look forward to be doing and after both having announced their respective race dates (which actually most of us knew even before it was confirmed via social media grapevine), there are plenty of whines and dissatisfaction by runners towards the race organizers because they wanted to participate in both races.

Well, unless we are willing to do a back-to-back and run PNM, finished, rest and then continue with SCKLM; we gotta choose.

Here’s my view on this. It won’t be the end of the world if we only choose one race in favour of the other. I doubt the race organizer even noticed we won’t be participating. Like, seriously.

The race organizer also won’t be the one footing our bill if we choose to do both and in turn injure ourselves anyway.

Choose wisely. What do you want to do? What is your training plan? And apart from the obvious issue of running in two races in a 12-hour span (more if you’re doing full marathons for both); have you thought of the after-race effect and the toll it’ll be to your body? And the effect to your family? Not many of us have the luxury on bonking for the whole day after the race at home and ignoring your spouse(s) and kids.

I am very clear in what I want to do. After discussing with my husband and son, I will do a full marathon at SCKLM this year. (Gotta discuss with them because running is not just about me. Don’t want the family to hate me running because I’m turning my back on them to do so, you know).

I registered for Back to Endurance in June and then Muar Cross Country Run came out and it's on the same date. I wanted to do it too but did I whine? Nope. Either I run around Lake Garden for 12 hours or I waste the RM137 I paid for it and pay another race fees to run in Muar. Simple.


Just gotta know that Alpha Run, a run organized by Jabatan Perkhidmatan Awam Malaysia (JPAM) which will be held on June 8th has opened its registration.

The race fees for 10K categories for Men Veteran, Women and Women Veteran is RM45.00!

Despite the awesomely late start of last year’s race, I enjoyed running in the Alpha Run and had actively promoted:it to friends to join this year but I guess I’ll be opting out from this.

I had always depended on “Jabatan Kerajaan” races for cheap & affordable races to run in and RM45.00 for a manual-timed 10K race is not cheap for me.

But those staying nearby Putrajaya, Bangi and Kajang… you can join this race.

Entry for the wheelchair category is free for OKUs. There aren’t that many races now that have OKU categories (that I know of la…) for wheelchair bound athletes can participate in.

Oh yeah, there is a free run this month. On Apr, 20th. A 3K “I’m Free From Corruption” run. Gotta wear own white t-shirt when joining this.

Last grouse : can we do away with “compulsory” medals for all runners, dri-fit t-shirts and whatnots and just concentrate on running and keep the fees down instead?  Like, seriously.
Itchy Feet Race Recap