I registered for "Larian Hari Keputeraan Sultan Azlan Shah" which will be held on May 11th, despite knowing that Hubby isn't keen in driving all the way to Kuala Kangsar just so I can run 15K.

Though come to think of it, I dunno why he's perfectly fine to travel to Taiping so that we can run up (or rather, I walk up) Bukit Larut in the King of Bukit Larut event on Apr 20th. Hohoho

Anyways, it got me trying to find a way to maybe, just maybe make Hubby reconsider it, by looking up on rail travel from KL to Kuala Kangsar.

Anyway, am toying with the idea of taking a ride on the Senandung Langkawi; which is a night train bound to Hat Yai from KL Sentral. We could take the 9:30pm and arrive at 2:30am and I go run a few hours later? Hahaha would be crazy fun!

We've never travel anywhere to run a few hours after arriving but we've done a whole lot of travelling after arriving in the wee hours to a station and stayed-up until it's time to check-in to our hotel.

So far, experience on rail travel in Malaysia have been quite negligible.

But we've done night train ride before during our vacation. And we love it!

Time for some reminiscing! 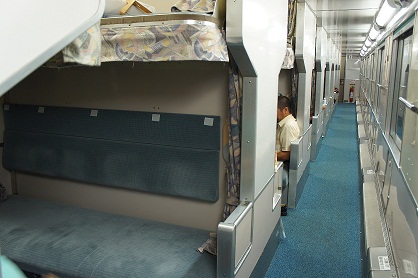 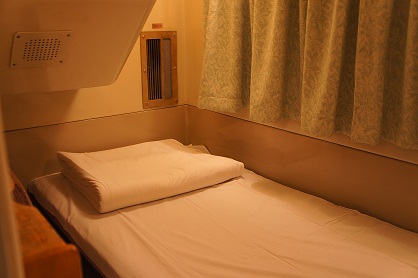 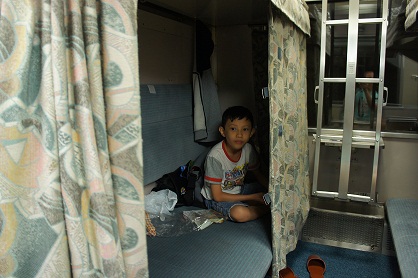 On the Akebono whizzing in Akita 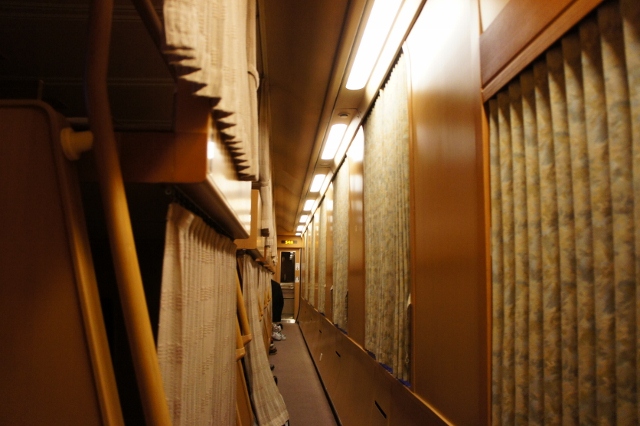 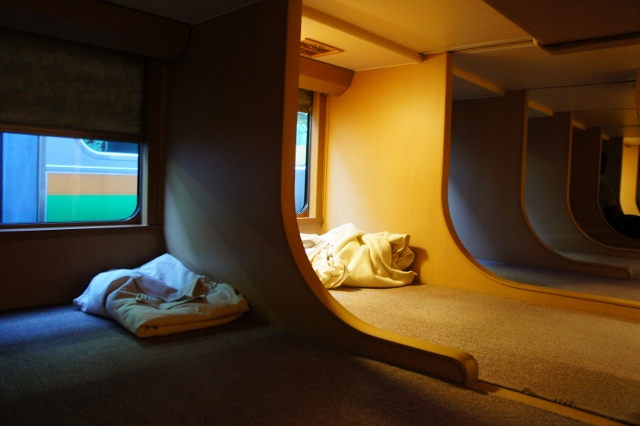 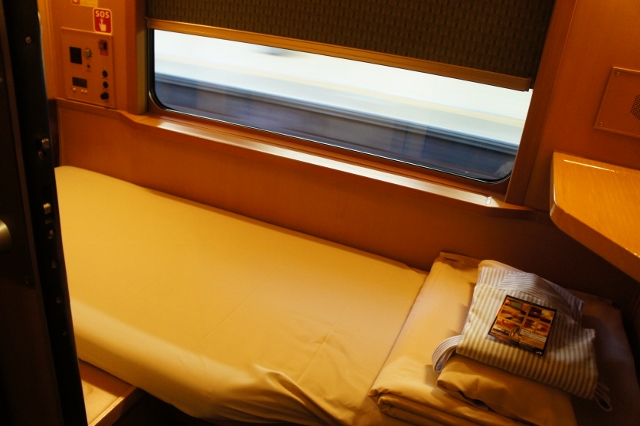 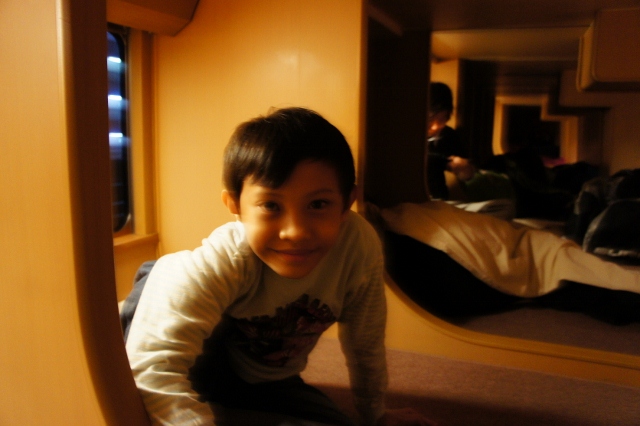 Whizzing along from Okayama to Tokyo


There were trips travelling from Osaka to Kanazawa but the train didn't have sleeper booth. However, it has a ladies-only coach and  I was provided with a blanket for the ride. Nice. ^^

All these rides were done using JR Pass which we bought in Malaysia, before flying off to Japan. A number of sleeper train has surcharge that JR Pass holders need to pay but there weren't any surcharges with the ones we took.

Just have to do some research if you want to take one and don't want to spend extra!
Email Post
Labels: Celebration and Holidays Close to my heart Out and About Public Transport Travel - Malaysia Vacation