A Fun Day Running In Races

A fun day out running may mean something different for each runner.

Some would be happy only if they win. Or improve their timing.

Some would be happy if they achieve their target.

Some would be happy raking up mileage.(Which some of us call as"tamak mileage" HAHAHA)

And some would be happy just going out and have fun, running and sharing the joy with like-minded people.

Some would be happy achieving part of what's listed above, if not all. ;-)

Those joy are always captured by hardworking photographers and also fellow runners and are the memories we can share with others.

And some of those joyous moment for me : 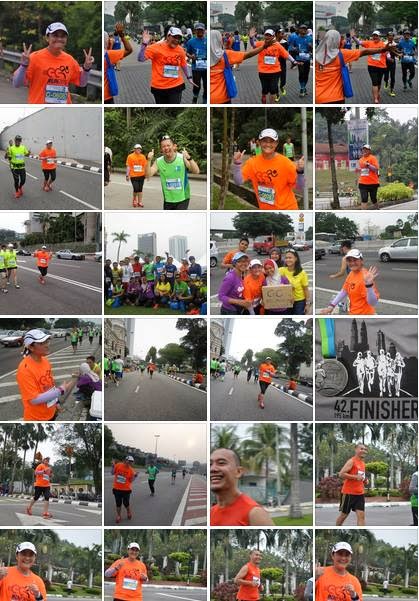 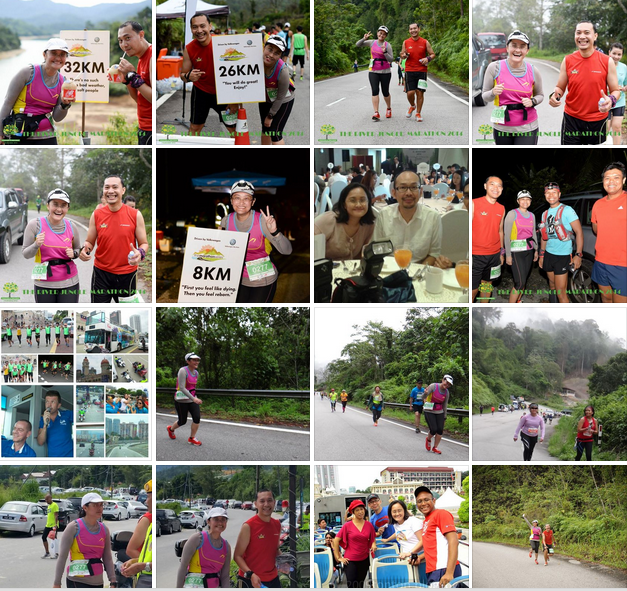 Another collage, at River Jungle Marathon that we did last month, in September. Awesome awesome, fun and crazy experience. Try running uphill for 3km from KM20 onwards and then another 2km after already doing 32km. 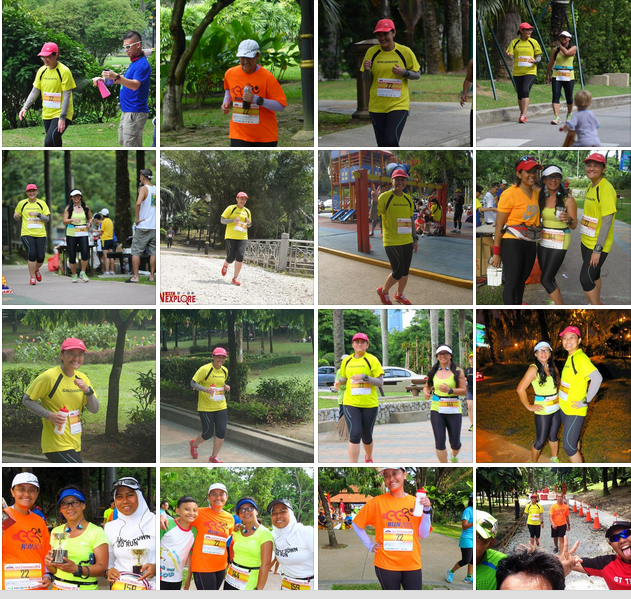 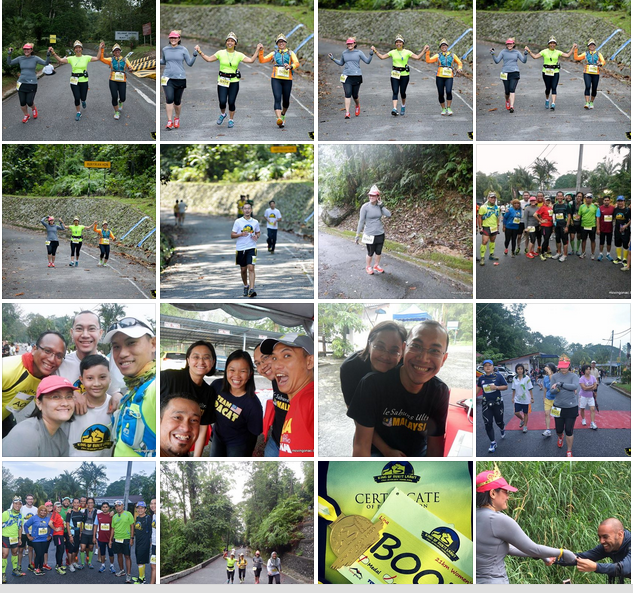 At King of Bukit Larut in Taiping way back in April. A 21K run up and down Bukit Larut,

Had so much fun running with two of my gal pal, and we wore a tiara because this is an event fit for royalty. Hihihi

For me and friends, it was more of a sightseeing than running in a race. LOL 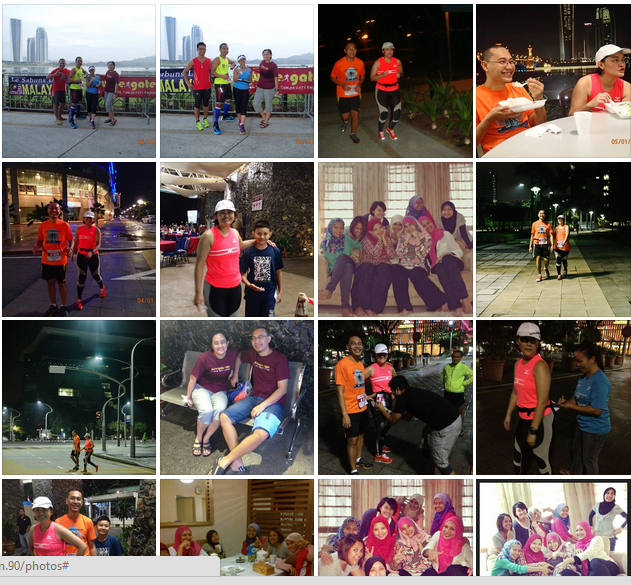 Watergate 16-hour in January which was held in Putrajaya. 16-hours of running from 8pm to 12pm the next day.

We did the event, finished, went back and then head out again for my Krazirunners gathering the same evening.