One Soup - Two Phones. An Ace And A Galaxy

You know I've been giddily excited playing around with a Samsung Galaxy S5 phone and its accompanying Gear Fit. Those who follow me either on Instagram (instagram.com/lina1975a) or Twitter (twitter.com/lina1975) or my Facebook friends have been bombarded with photos of me trying out the Gear Fit. Bear with me, yeah? I'll probably get over this phase by next week! Muahaha

I am easily excitable, me. And when I'm excited and like something; it shows.

Anyways, I know Twilight Man a.k.a. Anay has been telling us that his Samsung smartphone camera is as good as any proper camera and in fact he did take a lot of photos during his vacations with it. I wasn't fully sold at first, but now that I got my hands on one, I have to concur.

I think Samsung also can appoint him as ambassador lah. I changed from a Nokia Lumia to a Samsung after seeing his photos. LOL

Darn nice to take photo with this Samsung Galaxy S5 man. Plus it is much easier as the smartphone is always with me unlike a camera even a compact one which I may not always have on hand. 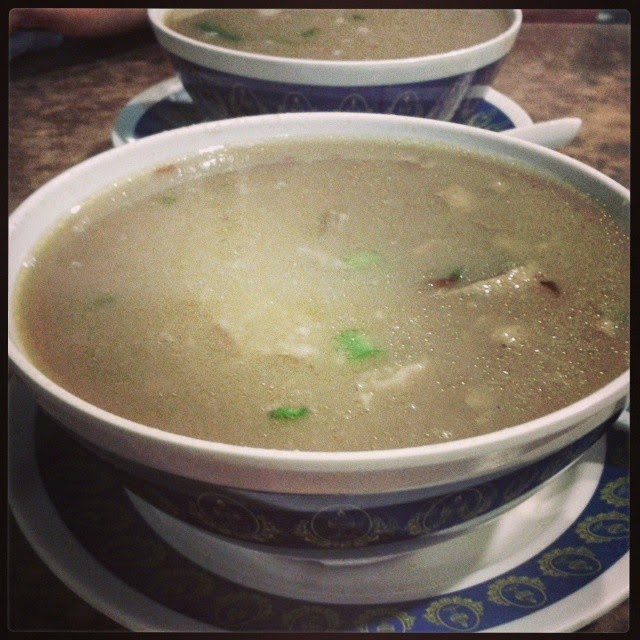 I love to take a whole lot of photos and actually this phone while OK,  is quite lagging in speed. Can't take photos of runners in action, for one. 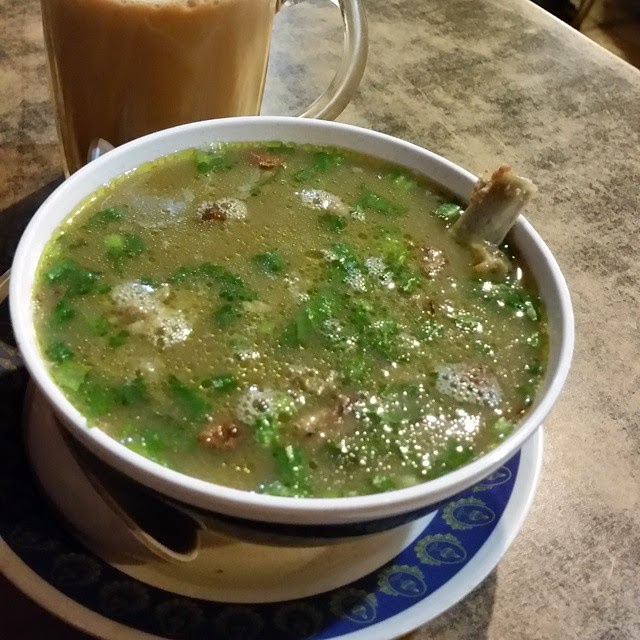 Photo taken with a Samsung Galaxy S5. So much more appetising, right?

I'm also loving the fact that I can take multiple shots with just continuous pressing with the "shot & more mode" as it makes taking action photos so much easier.

It'll be hard to go back to a dinky phone after this, that much I can tell you! Hahaha

Oh yeah, the photos I took while enjoying the view at the BOH Highlands Run were all taken with Samusung Galaxy S5. Have a peep here for the photos.

This post is triggered by the realisation that I have quite a few photos of the above soup. Sup kambing at Pelita Nasi Kandar in Bangsar to be exact. So I just thought it'll be fun to compare the quality of the photos taken with my two phones. ^^

Sup kambing and sate are two of my favourite recovery food after a very loooooong run.  I should find some excuse to go eat Sate Kajang Haji Samuri so I can try take photos some more, yeah? To compare. Hahaha

But the 16MP camera is not without fault la. I notice sometimes - probably during low light; there's a lag in capturing the photos. Had to hold the camera steady for a few seconds. That can be a tad annoying, at times; especially when you actually wanted to take photos quickly.

It does of course take really nice photos, and some was captured without much problem like this one, which we took while running in the rain last week : 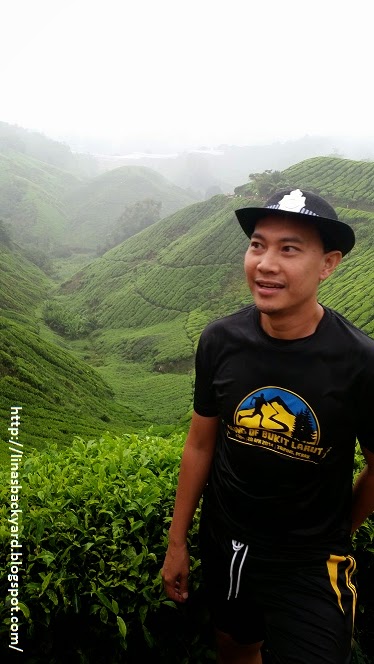 Nice and sharp plus the mist was shown nicely in this photo. 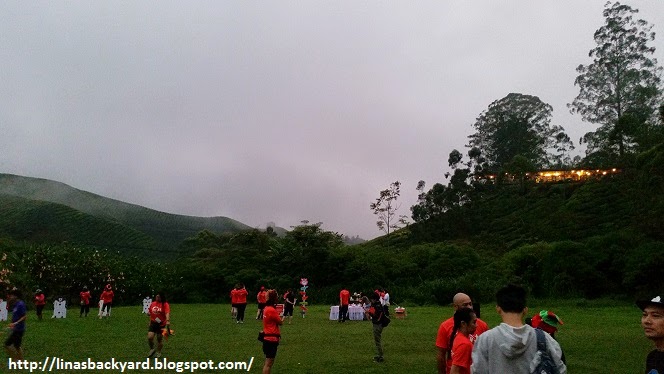 But this photo turned out dark. I tried taking photo of the prize presentation afterwards too, and most came out a bit dark. How does one control the exposure with a smartphone camera, ah? *clueless mode*

By the way, I only used the auto mode to take photos during the run to avoid any hassle.

But let's play around some more and see what this Samsung Galaxy S5 full capabilities are. *excited*

But don't have much time to tinker though...
Email Post
Labels: Close to my heart Makan Time Review