Things lined-up for the upcoming weekends: 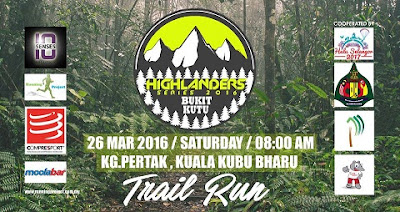 After volunteering at last week's Titi 100, hubby and I will be volunteering again this weekend, now at a trail race : Bukit Kutu 12K Trail Run which is a part of Highlanders Series 2016. 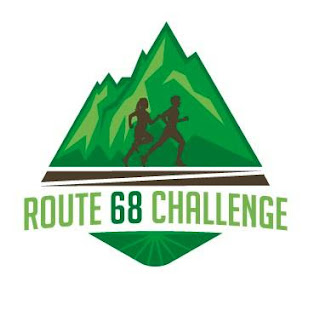 Had wanted to join Route 68 which will see runners doing either 50K or 70K, as volunteers and had actually applied for it but since we didn't hear any word from the organiser, I had a backup plan.

So mainstream of me! HAHAHA 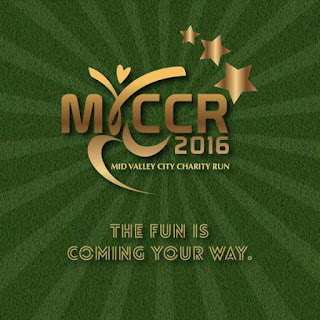 Lastly for April, a fun run with the family at Mid Valley City Charity Run.

Mix bag with a nice gap in-between to just relax at home. Only a few races to assist or run in so it'll be quite relaxing. ^^
Email Post
Labels: Hobbies n Stuff Itchy Feet