Mommy And Son Day Out

During the previous school holiday, Son spent a Daddy & Son day out at Legoland. This time, it's Mommy's turn to spend time with him.

I think it's rather nice to have the occasional Mom & Son or Dad & Son only time, apart from spending time with the whole family.

Anyway, we just spent the day in the city. 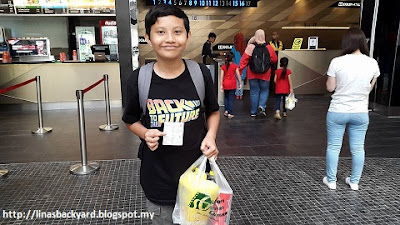 Son wanted to watch the BoBoiBoy movie and that's the first thing we did in the morning, after having breakfast together with Daddy; that is.

Both of us thoroughly enjoyed watching BoBoiBoy The Movie, just as we did watching the series on TV. Lovely animation, action-packed and funny to boot. No wonder it's the highest grossing local animated movie. 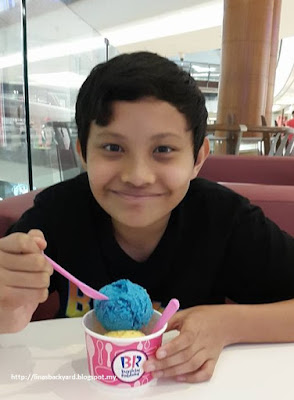 Treats time later included a stop a Borders bookstore and an ice-cream stop too! 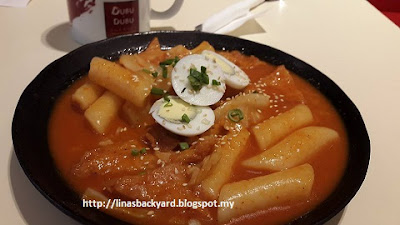 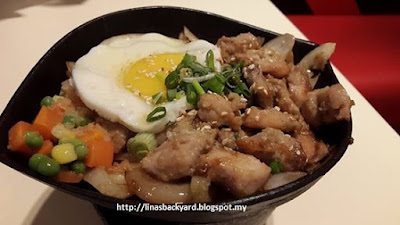 A late lunch/snack later, after a train ride at DubuYo.

It was a Happy Hour promotion set at only RM9.00 and we ordered TTeobokki and Honey Garlic Bulgogi Chicken. Both set at RM9.00 nett and came with a choice of drink of either roasted  barley tea or gree tea.

Sometimes we spend the day outdoors, sometimes it's quite nice to enjoy the indoors and the air-conditioning comfort of a mall too!
Email Post
Labels: Close to my heart Makan Time Movie Date Out and About